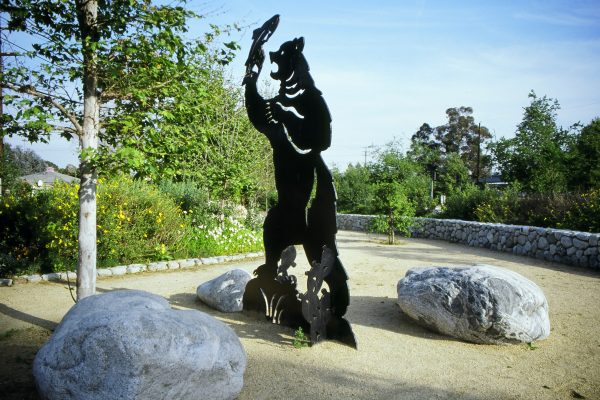 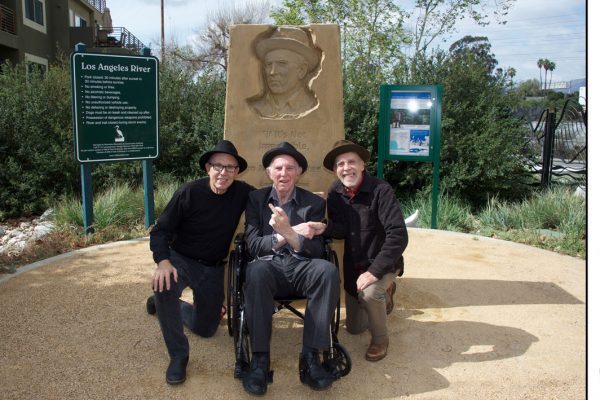 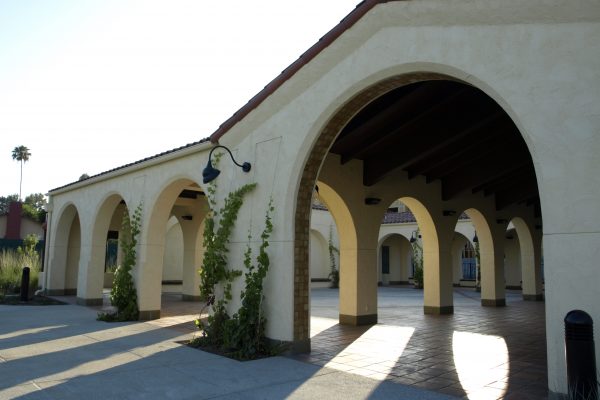 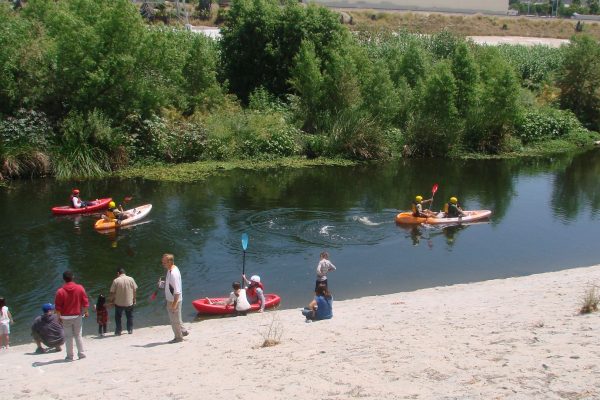 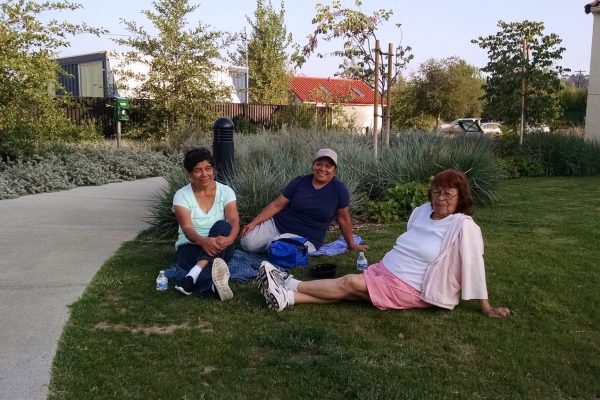 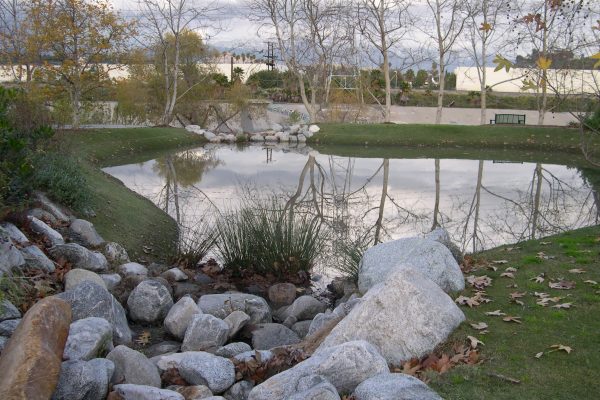 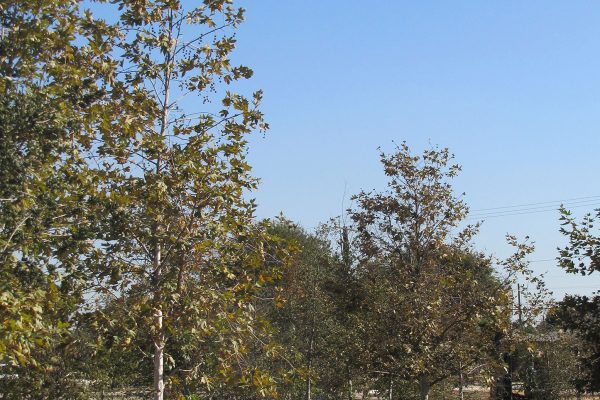 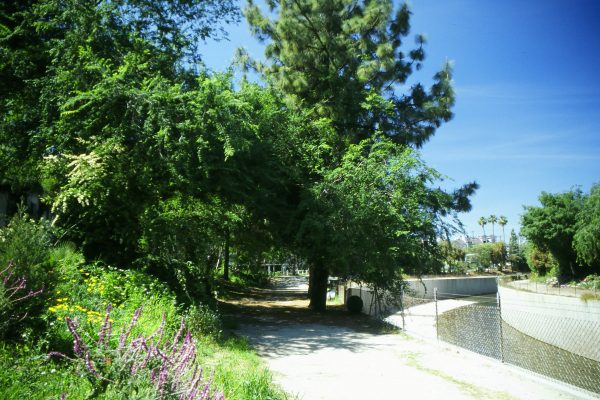 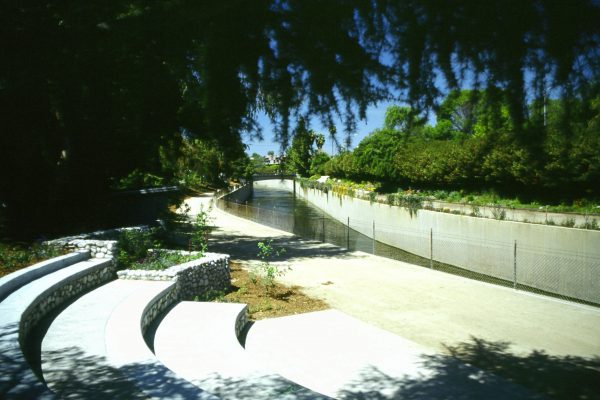 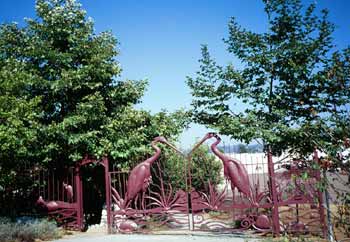 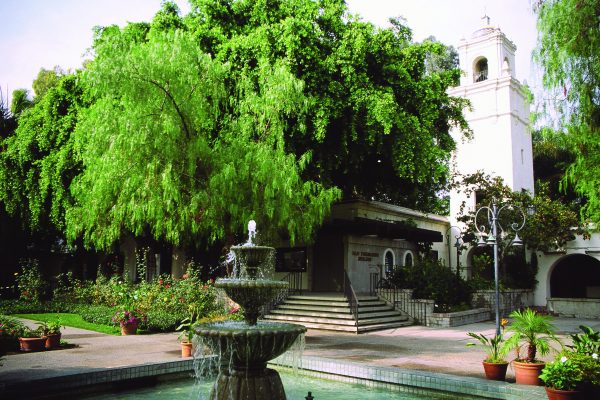 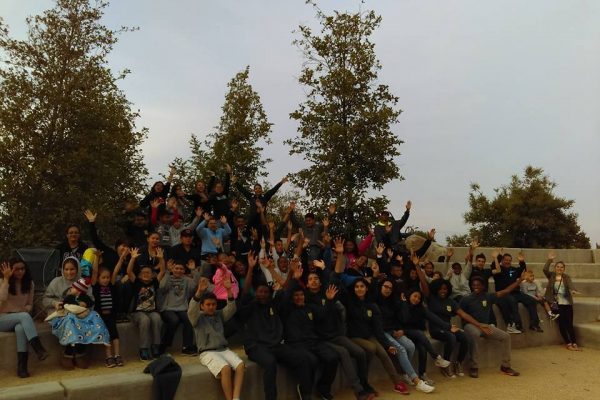 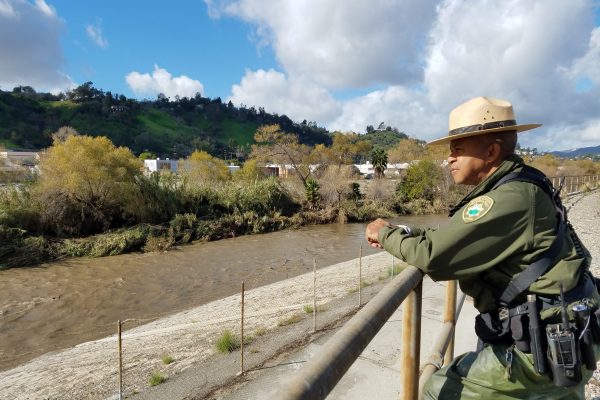 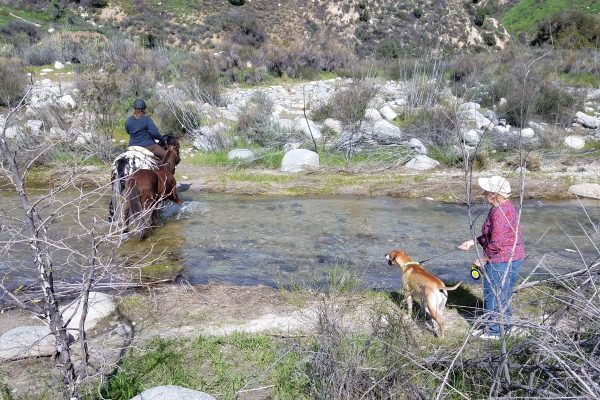 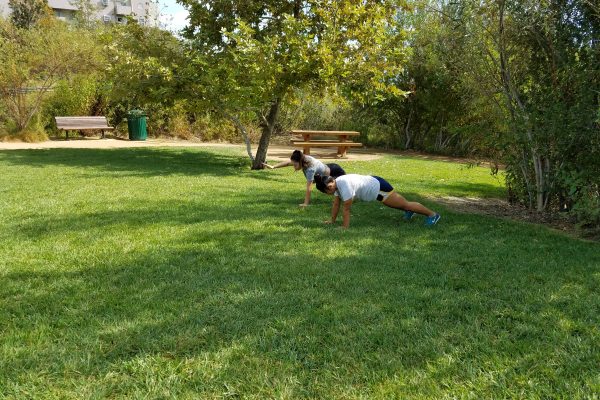 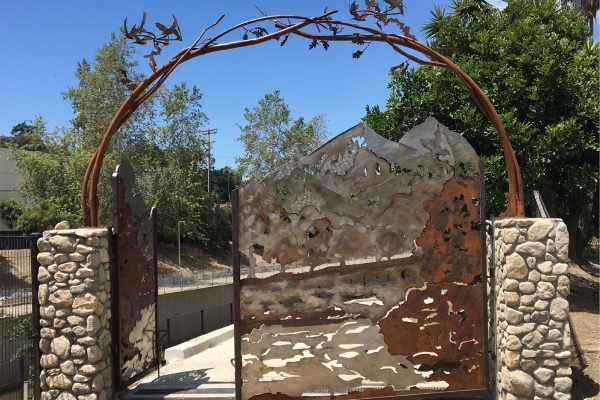 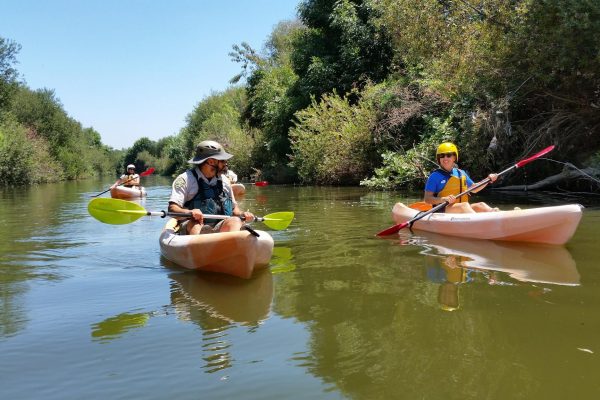 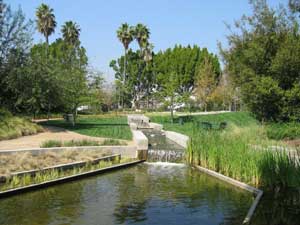 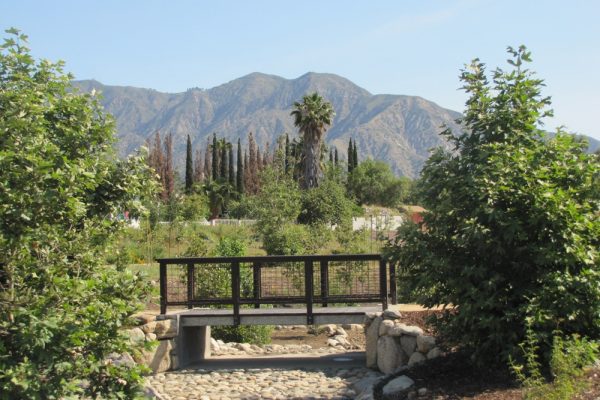 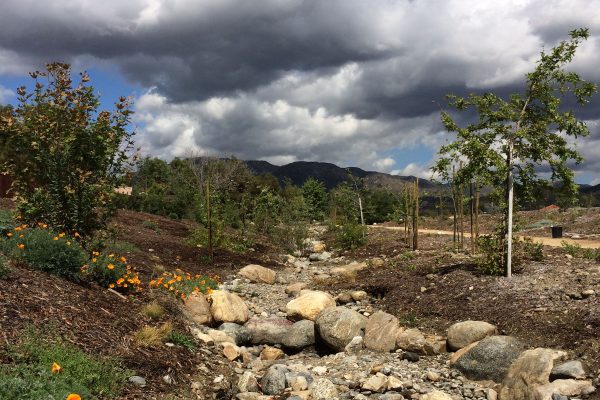 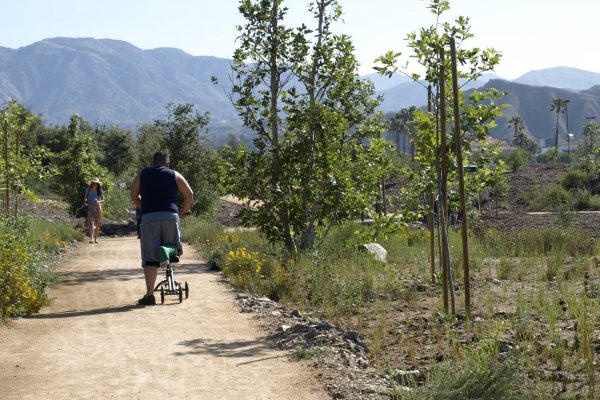 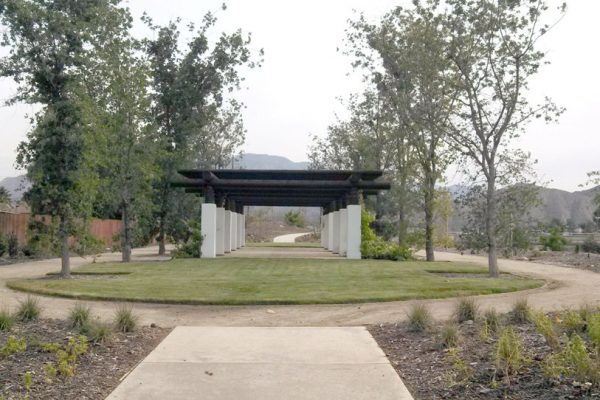 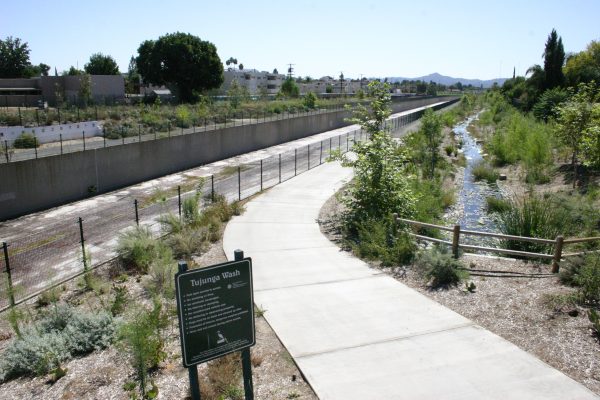 For more than 25 years the MRCA has been working together with the Santa Monica Mountains Conservancy, the County of Los Angeles, the City of Los Angeles, non-profit groups, and community-based organizations with the goal of creating a continuous greenway along the 51-mile Los Angeles River and its tributaries.

The MRCA manages numerous parks along the river from the San Fernando Valley to Downtown Los Angeles and has developed, funded, and built many parks and recreational greenways throughout the region that are now manged by Los Angeles County or other jurisdictions.

Some Major River Projects Developed and Constructed by MRCA, Now Managed by Other Jurisdictions: