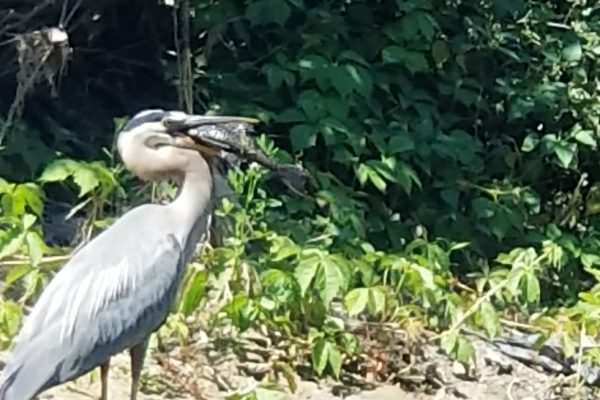 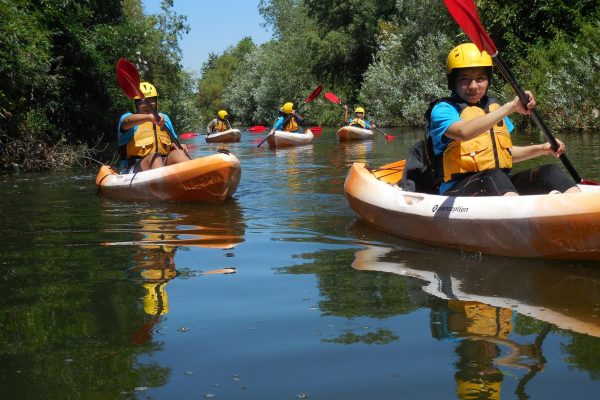 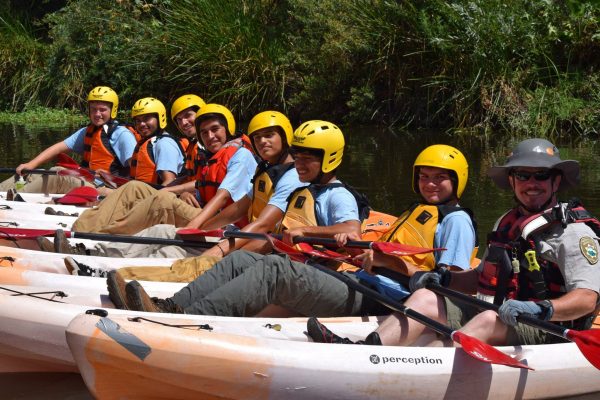 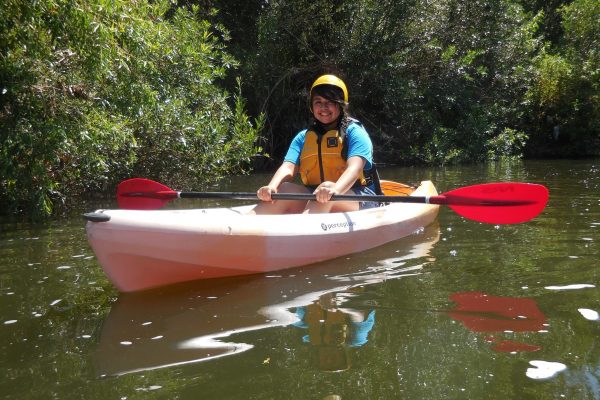 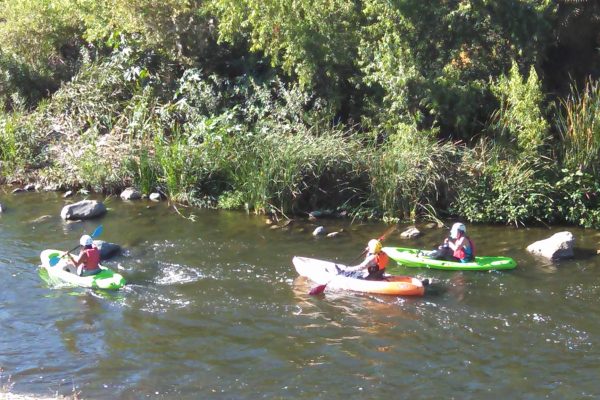 The Mountains Recreation and Conservation Authority (MRCA), in cooperation with the City and County of Los Angeles, and the Army Corps of Engineers, manages two recreation zones on the Los Angeles River to increase safe public access to the L.A. River and to further river revitalization. The Recreation Zones typically run from Memorial Day to the end of September each year and are open from sunrise to sunset daily (except during inclement weather or after storm events).

There are two segments of the Recreation Zone:

The public is allowed to access and enjoy the river in designated areas to walk, fish, and use non-motorized and steerable boats such as kayaks.  MRCA Rangers promote public safety and regulate usage with rules established by the MRCA Ordinance. Both areas offer access to portions of the river where natural habitat flourishes and wildlife is abundant.

Access to the river in the Elysian Valley River Recreation Zone is  upstream of Louis MacAdams Riverfront Park. The exit point is at MRCA-managed Steelhead Park downstream.

Any member of the public is welcome to walk, fish, and kayak in the Recreation Zones free of charge. You do not need a permit unless you are part of an organized group. Organized groups and fee-based groups must obtain special use permits from the MRCA for which there is a fee.  Private vendors will also offer guided trips at each of the locations as well as kayaks for rental.


Learn about the MRCA Los Angeles River Access for All program