Located along the north bank of Ballona Creek, the eight-mile Ballona Creek Trail and Bike Path was one of the first bicycle paths developed in the region. The path extends through the cities of Los Angeles and Culver City, passing by the Baldwin Hills and the Ballona Wetlands, and, at its terminus at Playa del Rey, connects to the beach bike path.

The trail and bike path is popular with cyclists, runners, strollers, and skaters—especially on weekends. The Mountains Recreation and Conservation Authority, in partnership with Federal, State, County and nonprofit partners, is a key participant in numerous projects to make the bike path more accessible and attractive while improving habitat quality along the creek.

The MRCA has improved gateways to the bike path at Sepulveda Boulevard, Centinela Boulevard, Inglewood Boulevard and McConnell Avenue.  It has also worked with the Baldwin Hills Regional Conservation Authority to develop Milton Park and Green Street. 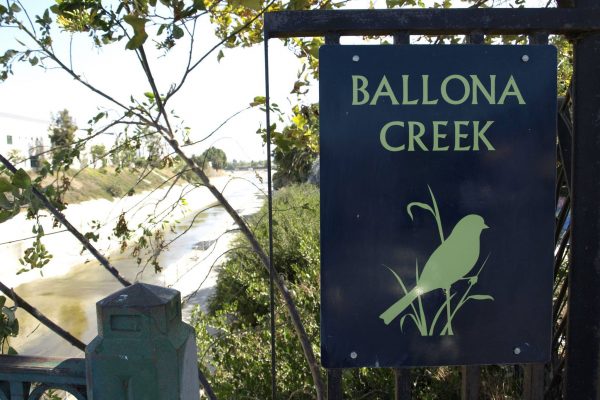 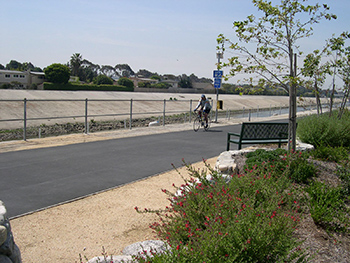 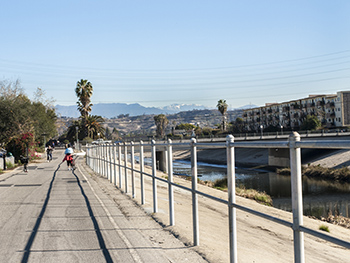 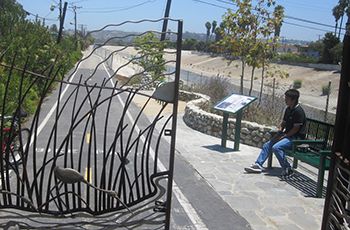 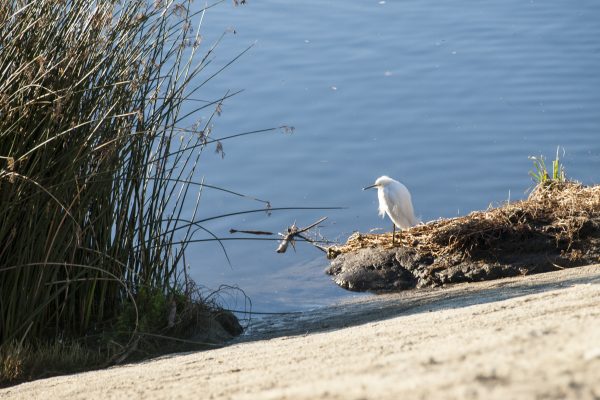