Philanthropist Alex von Furstenberg donated $350,000 in gap funding
to purchase the spectacular parkland which will connect the Coastal Slope Trail

MALIBU, CALIFORNIA (November 4, 2020)—The Mountains Recreation and Conservation Authority (MRCA) announced today that it has acquired and dedicated to the public 92 acres of prime Malibu open space in Carbon Canyon.  Offering panoramic views of Saddle Peak and the Pacific Ocean, the acquisition creates 130 acres of contiguous MRCA public open space. The property will eventually be part of the regional Coastal Slope Trail, providing the connection from Sweetwater Mesa to Carbon Canyon.

Philanthropist Alex von Furstenberg, who has previously donated sizable open space dedications to the MRCA in Malibu, provided $350,000 in critical 11th hour funding to secure the acquisition, which was brokered by the nonprofit Trust for Public Land.

“I am grateful that the Conservancy continues to create public hikes for all to enjoy the outdoors,” said Alex von Furstenberg.

“The public sector did not have quite enough funding to protect this ecologically significant land,” said Joseph T. Edmiston, Executive Officer of the MRCA.  “Mr. von Furstenberg’s generosity at a critical time assured preservation of a segment of the regionally significant Coastal Slope Trail, which will ultimately provide hikers a path from Topanga State Park to Leo Carrillo State Park where they can enjoy blue water views.”

The property contains a wide variety of vegetation communities including oak woodland, grassland, coastal sage scrub, and chaparral. Beautiful rock outcrops add to the diversity of the rugged terrain.  The MRCA will seek additional grants to develop trail access and viewing areas to make the new parkland accessible to the public. 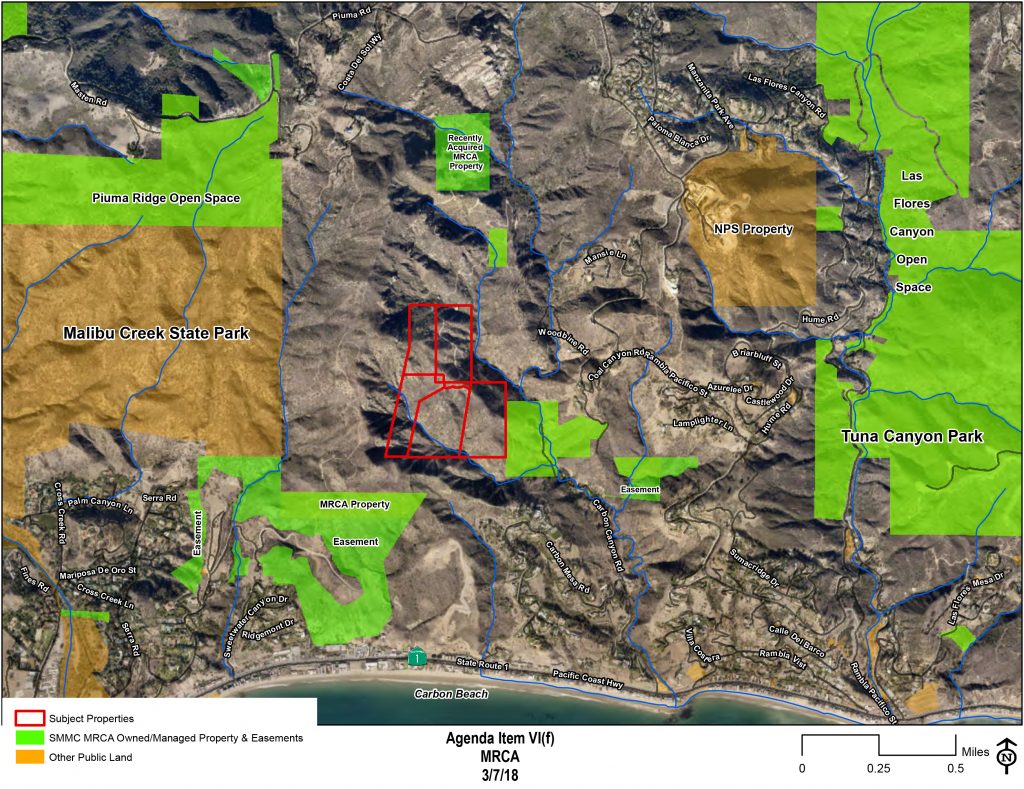 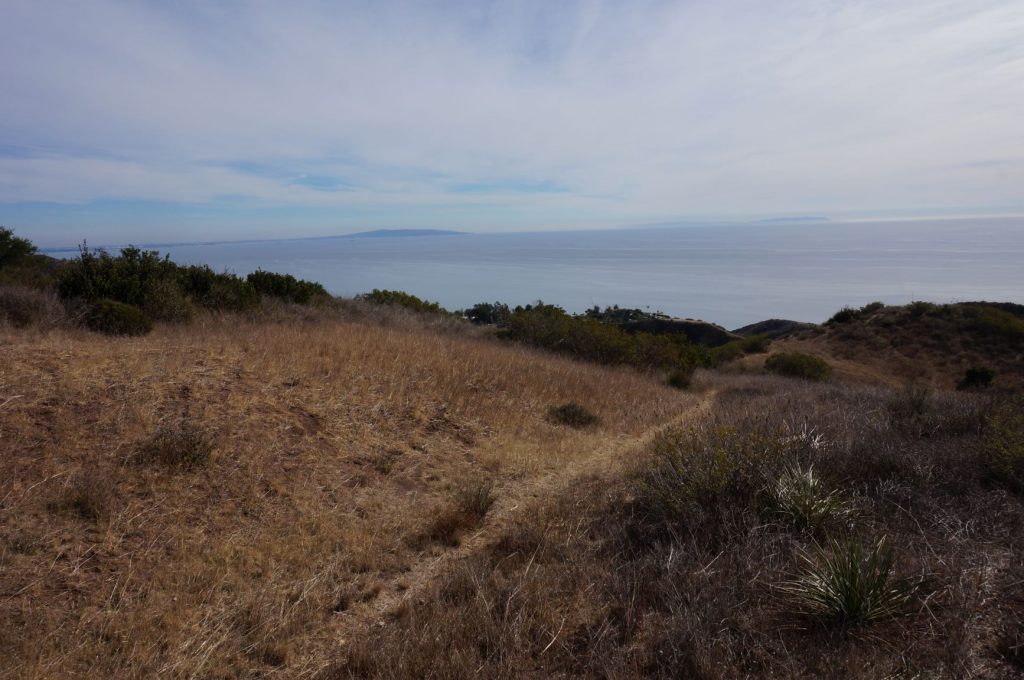 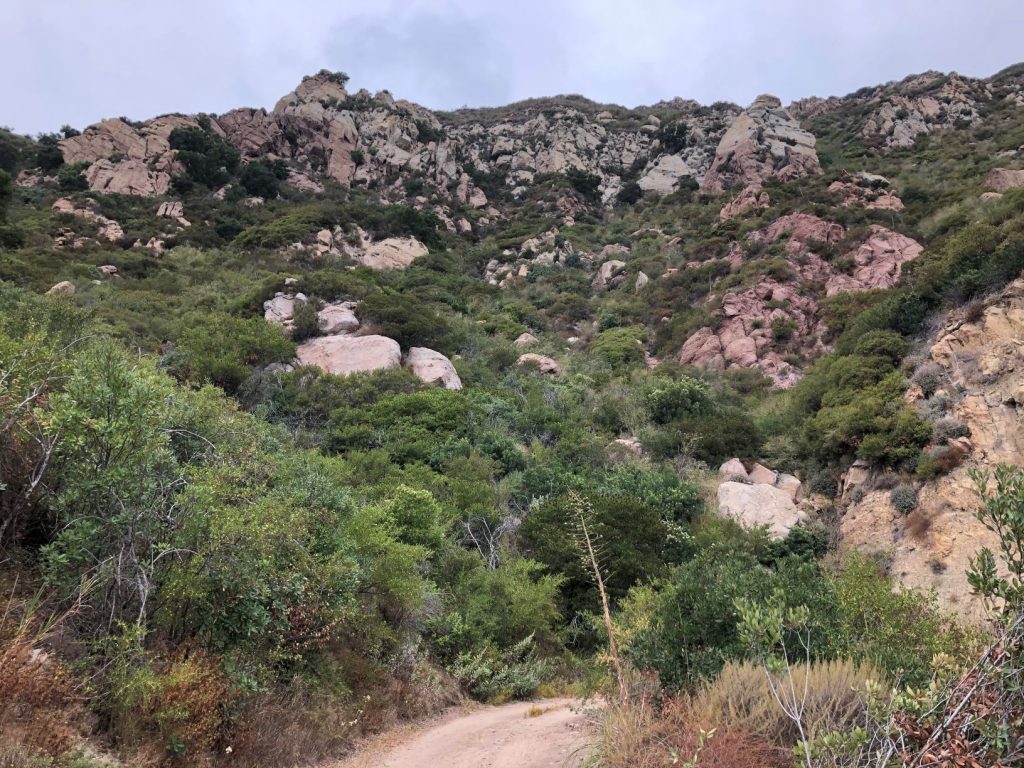 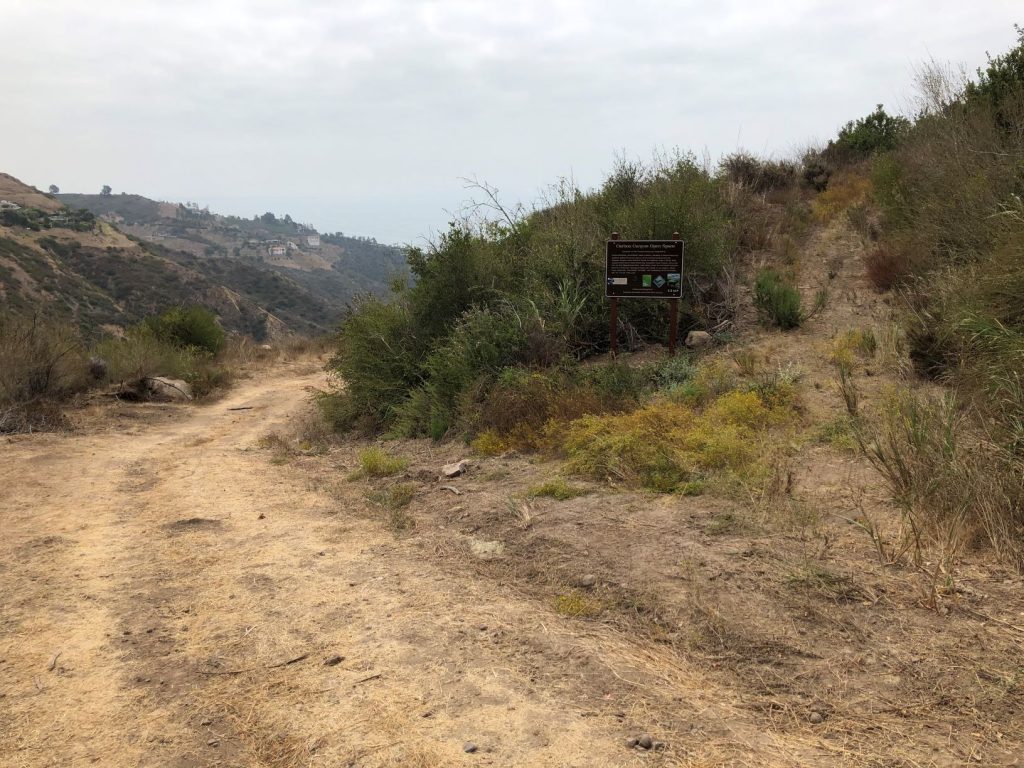 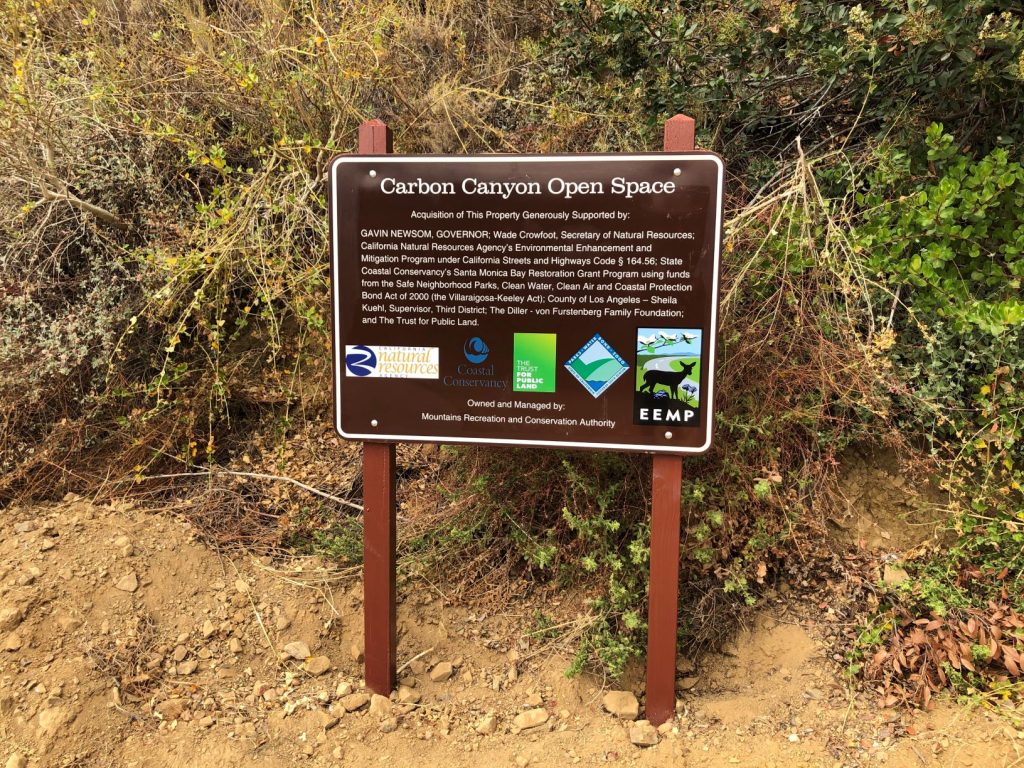 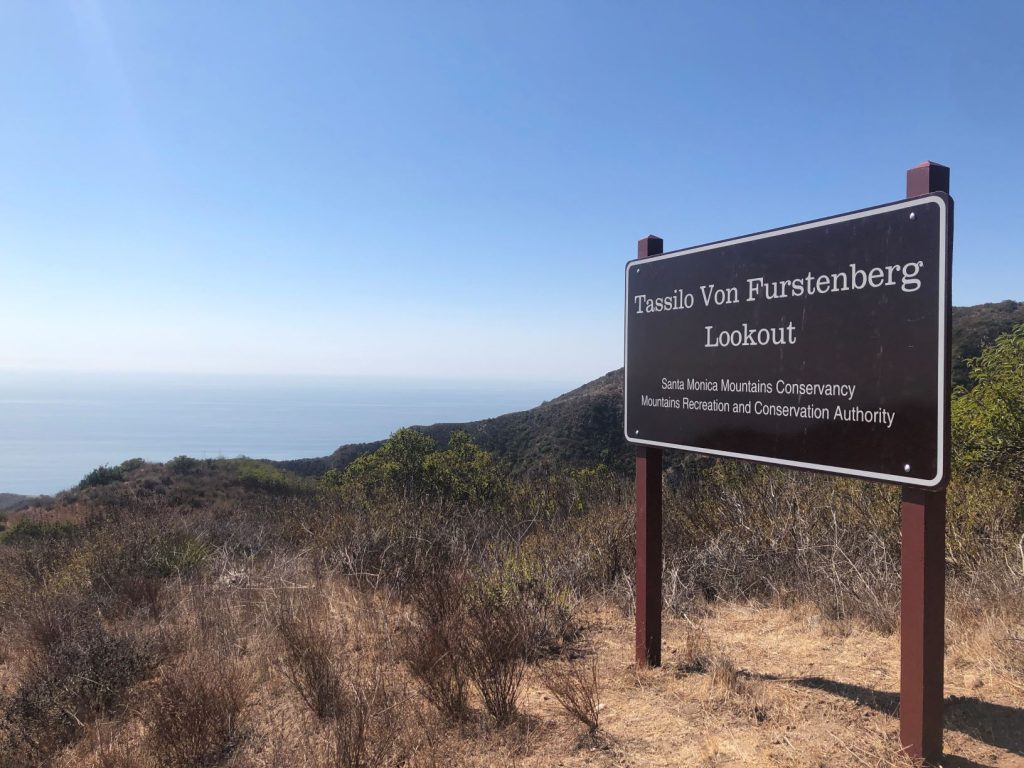