Brea, CA (August 18, 2021) The Mountains Recreation and Conservation Authority (MRCA) announced today that it had acquired 320 acres of prime ridgeline parkland adjacent to Chino Hills State Park. This follows an 80-acre acquisition in the same area that closed escrow in late June.  The acquisition was funded by the State Wildlife Conservation Board (WCB), which is an independent Board within the California Department of Fish and Wildlife to carry out an acquisition and development program for wildlife conservation.

In addition to conserving irreplaceable habitat, this major acquisition protects the watershed and the viewshed, and builds on east-west connection between the State Park and Prado Wetlands. These movement corridors are especially important during wildfires when animals need to move between protected areas quickly, as occurred in the 2020 Blue Ridge Fire when both areas burned. Further, protecting 320 acres of prime habitat furthers Governor Newsom’s goal to conserve at least 3o percent of California’s land and coastal waters by 2030 to support the global effort to combat the biodiversity and climate crises, the 30 by 2030 Initiative.

Working with the nonprofit Hills for Everyone, in an effort that took 40+ years to accomplish, the MRCA intends to transfer the land to increase the holdings of Chino Hills State Park.

The Mountains Recreation and Conservation Authority is a local public park agency dedicated to the preservation and management of open space, urban parkland, watershed lands, trails, and wildlife habitat. The MRCA manages more than 75,000 acres of public parkland and provides natural resources and scientific expertise, critical regional planning services, operations, fire prevention and ranger services, as well as education and leadership programs for thousands of youth each year. For more than 20 years it has been one of the lead agencies revitalizing the Los Angeles River and its tributaries. 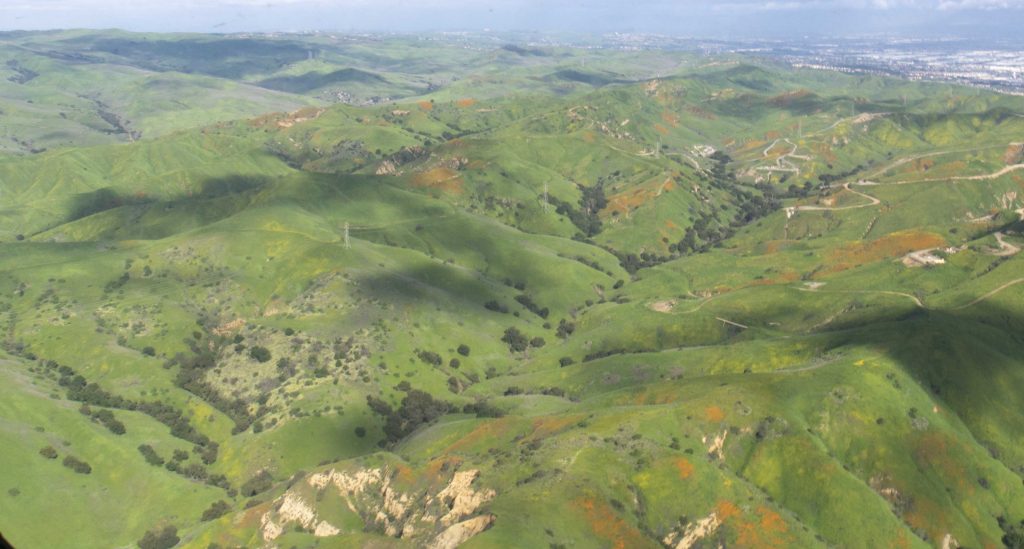 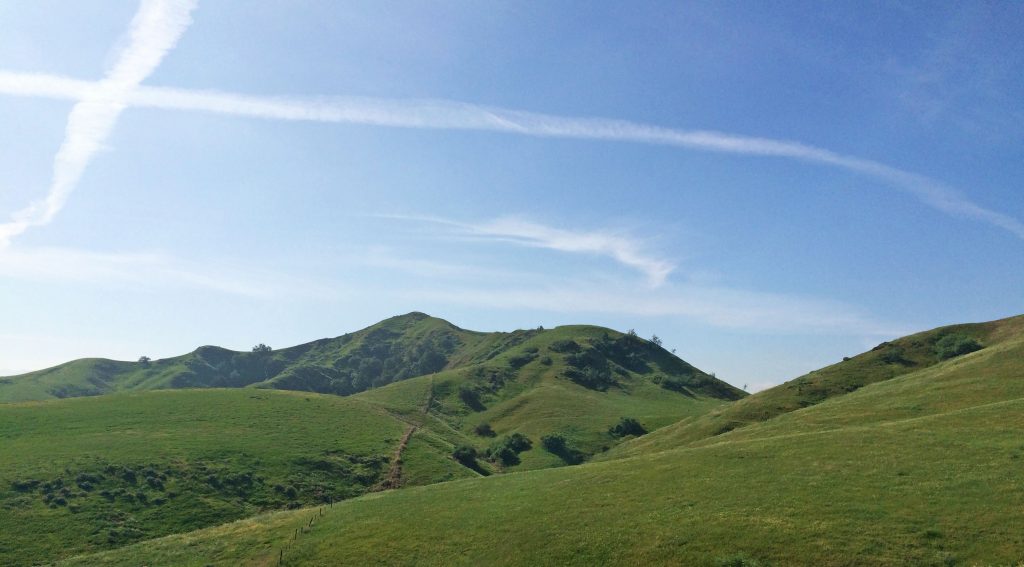 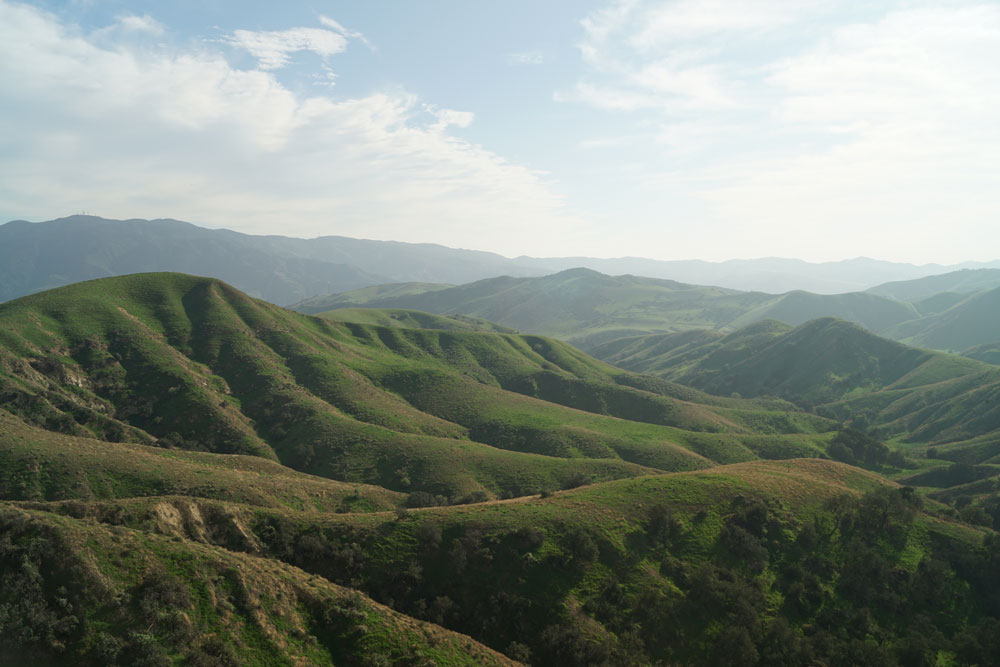 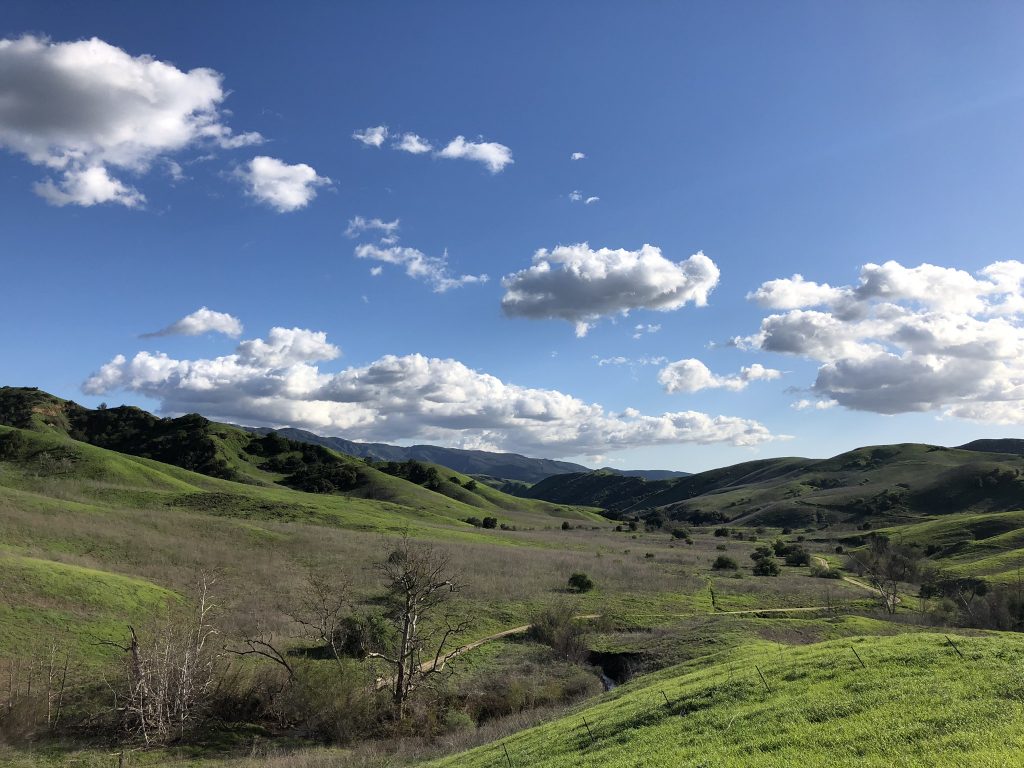