Home to the California Condor, the acquisition advances Governor Newsom’s recent “30 by 2030” initiative to protect the State’s biodiversity and become more resilient to the Impact of climate change

LOS ANGELES, CA (December 22, 2020) — The Mountains Recreation and Conservation Authority (MRCA), in partnership with The Trust for Public Land, announced today that it had acquired 1,171 acres of the ecologically diverse and historic Hathaway Ranch, also known as Temescal Ranch at the eastern edge of the Sierra Madre Mountains, adjacent to both the western unit of the Angeles National Forest and the Los Padres National Forest between Castaic and Lake Piru. This increases the MRCA’s total protected section of the ranch to 2,400 acres.

As the largest private undeveloped land in Los Angeles County, and entirely in a County-designated “Significant Ecological Area,” the property lies in a critical east to west linkage between the San Gabriel and Sierra Madre mountains as well as a north to south linkage between the Sierra Madre and Santa Susanna mountains, both highlighted in the South Coast Missing Linkages Project, which is a comprehensive plan for a regional network that would maintain and restore critical habitat linkages between existing reserves. These linkages form the backbone of a conservation strategy for Southern California.

“Governor Newsom’s 30 by 2030 initiative recognizes that we must strategically and cooperatively conserve biodiversity in the State. Nature-based solutions are key to making California more resilient to the real and pressing threat of climate change,” said Joseph T. Edmiston, Executive Officer of the Mountains Recreation and Conservation Authority.  “The completion of this major acquisition precisely demonstrates the MRCA’s ability as a public agency to work together with the many parties involved, including a non profit land trust, State government, and California family landowners to protect critical land for the public benefit.”

The $1.6 million acquisition was spearheaded by the nonprofit Trust for Public Land, which has been working to permanently protect the extraordinary 6,000-acre open space for more than thirty years. The Trust for Public Land worked with the California Wildlife Conservation Board (WCB) to secure funding from the State Habitat Conservation Fund and the U.S. Fish and Wildlife Service as part of the Endangered Species Act, Recovery Land Acquisition Program.

“We are thrilled to have partnered with MRCA to make this project a reality. They are an exceptional partner and demonstrate a commitment to protecting the region’s most special places,” said Guillermo Rodriguez, California State Director for The Trust for Public Land. “This property will provide unparalleled outdoor recreation opportunities for the community and will protect some of Southern California’s most unique ecosystems. We look forward to continuing to work with MRCA on a proposed trail network that will give visitors and residents alike the opportunity to explore the region.”

Boasting one of the most extensive stands of coastal sage scrub and chaparral in Southern California, the new parkland supports a wide variety of special status species, including the California condor. Condor foraging on the property is well-documented, as it is close to the Sespe Condor Sanctuary. The land is also vital for maintaining mountain lion movement and genetic diversity throughout Southern California

The property contains the headwaters of two creeks, including one perennial spring, that ultimately feed federally endangered Southern California steelhead habitat downstream in Piru Creek and the Santa Clara River.

This is the second of a multiphase strategy for acquisition of the 6,000-acre ranch. The MRCA had previously acquired 1,230 acres in the first phase from TPL in 2018. The partners are currently in pursuit of the third phase of the project.

In October of this year, Governor Gavin Newsom signed an executive order (N-82-20) ordering the protection of 30 percent of California’s land and coastal waters by 2030 to fight climate change—as evidenced by recent devastating wildfires. The Governor directed state agencies to pursue actions including land conservation that will use land to absorb climate-warming carbon from the atmosphere.

The Mountains Recreation and Conservation Authority (MRCA) is a local government public entity dedicated to the preservation and management of open space and parkland, watershed lands, trails, and wildlife habitat. The MRCA works in cooperation with other government partners to acquire parkland, participate in vital planning processes, provide natural resources and scientific expertise, and complete major park improvement projects. The MRCA manages and p rovides ranger services and fire protection for almost 75,000 acres of parkland that it owns and that are owned by the Santa Monica Mountains Conservancy or other agencies and provides comprehensive education and interpretation and leadership programs for youth. It is one of the lead agencies providing for the revitalization of the Los Angeles River.

About The Trust for Public Land 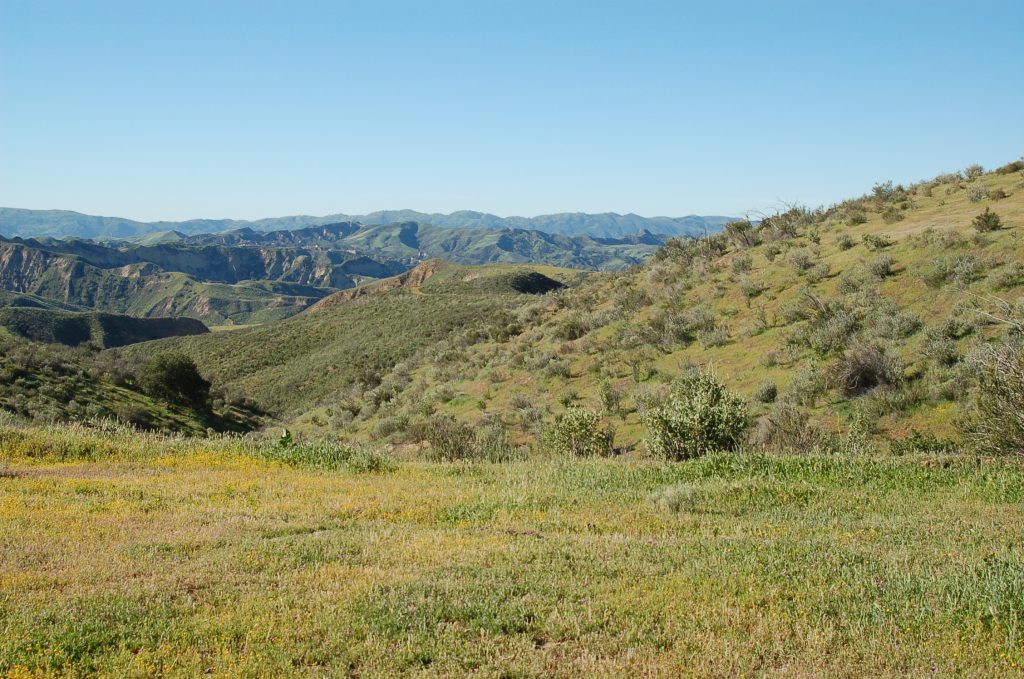 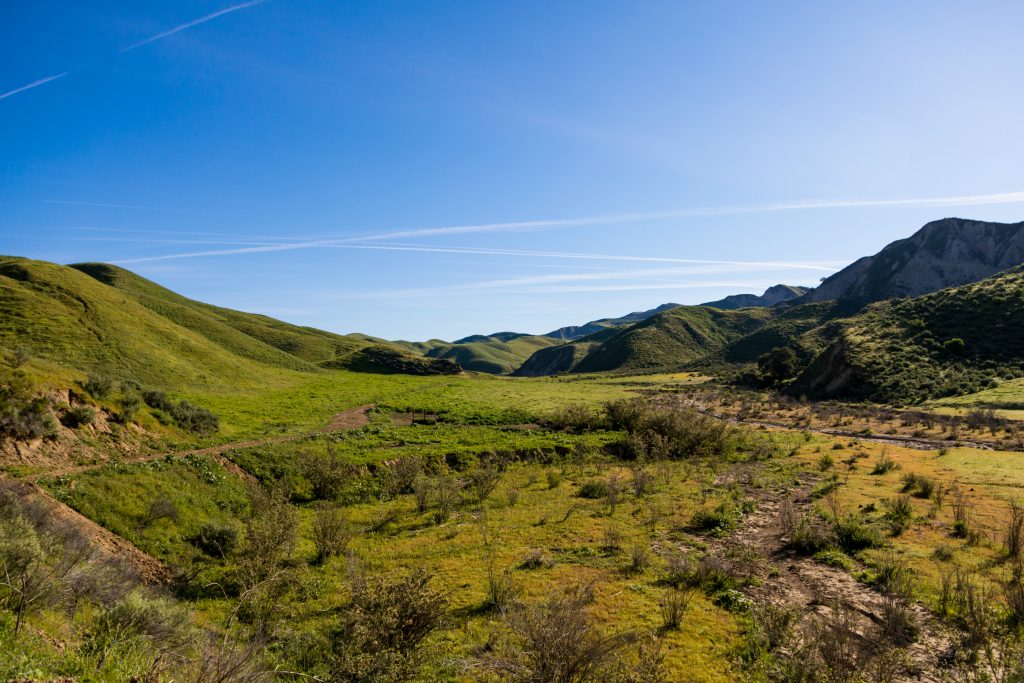 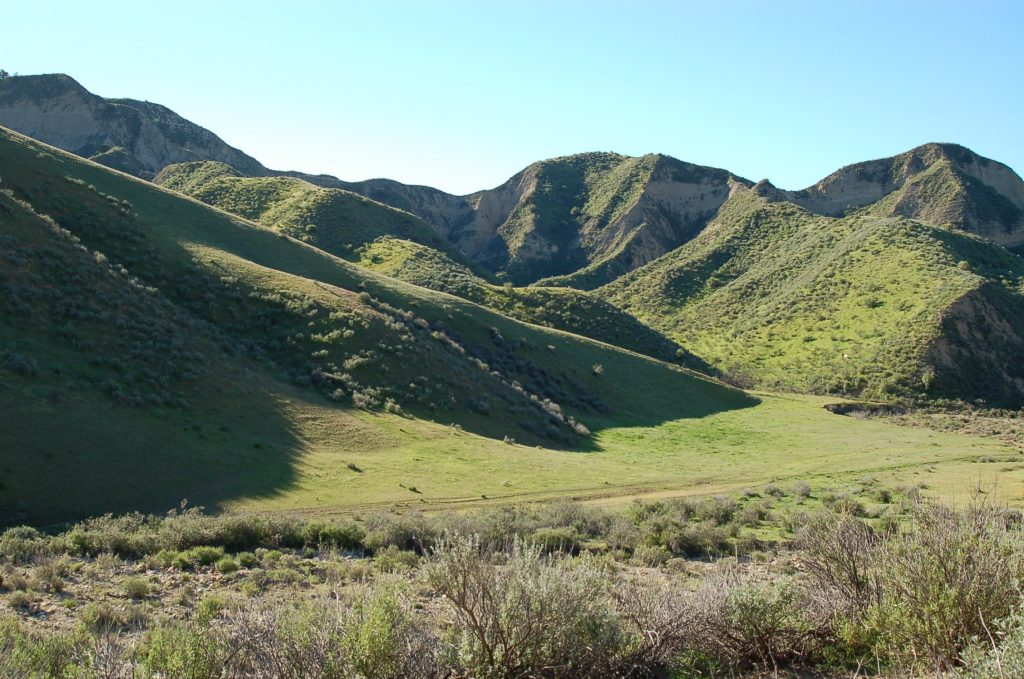 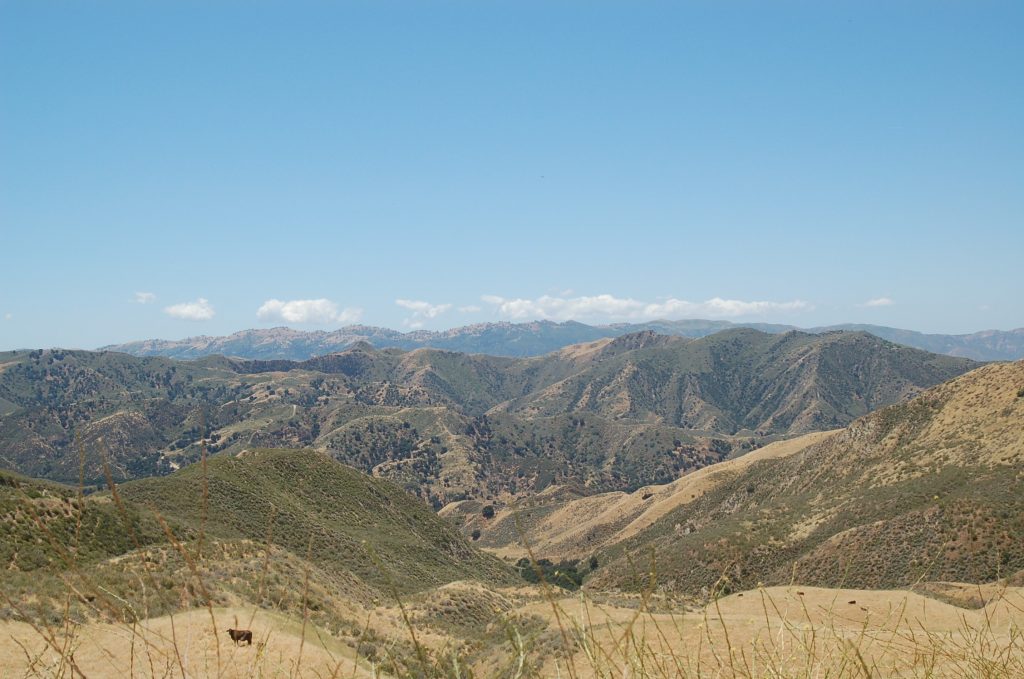 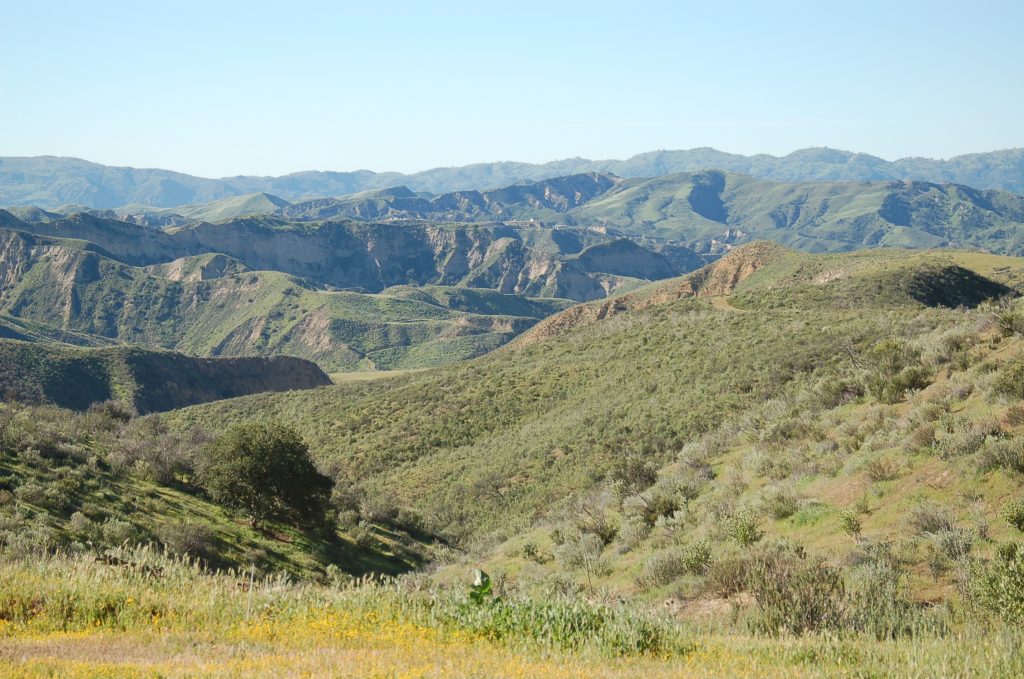