AGOURA HILLS, CA (December 1, 2021) — The Mountains Recreation and Conservation Authority (MRCA) announced today that it had closed escrow on—and permanently protected as public parkland—the final 150 acres of the iconic 325-acre Triangle Ranch open space in the central Santa Monica Mountains south of the city of Agoura Hills. The breathtaking landscape, visible to thousands of daily motorists on Kanan Road, has long been identified as a crucial linkage for habitat preservation, watershed protection, and wildlife movement.

This final, Phase 4 acquisition represented an effort of many years and multiple public funding sources and demonstrates the tenacity of the MRCA, the Santa Monica Mountains Conservancy, and area elected officials to preserve the ecologically significant gateway to the Santa Monica Mountains. The MRCA was able to cobble together funds to purchase the property in phases, beginning with the Phase 1 acquisition of 60 acres in 2018. The acquisition of Phases 2 and 3 (40 and 70 acres, respectively,) followed soon after. The purchase of the final 150 acres proved to be the most challenging.

At the request of State Senator Henry Stern and Assemblymember Richard Bloom, Governor Gavin Newsom’s 2021-2022 State Budget set aside $8 million for the Phase 4 acquisition. This contributes to the Governor’s 30 by 2030 initiative to combat the global biodiversity and climate crises and conserve at least 30 percent of California’s land and coastal waters by 2030.

Secretary Wade Crowfoot oversees the California Natural Resources Agency which the Santa Monica Mountains Conservancy is part of. “Congratulations to the Santa Monica Mountains Conservancy and its partners on closing escrow of the Phase 4 of the Triangle Ranch in greater Los Angeles,” said Crowfoot. “This is the final land acquisition needed to connect a critical wildlife corridor that provides safe passage for mountain lions and other animals. These are the types of actions we need to take to advance California’ ambitious 30×30 goals. “

“All Californians have the right to wild places and open space in their lives,” said Senator Henry Stern. “The culmination of our efforts has proven that wildness still has a chance to survive in the Santa Monica Mountains. Instead of luxury homes being built in a wildfire zone, we’ve preserved this land as public open space and a critical habitat linkage.  We need to scale this kind of integrated biodiversity planning and nature-based Infrastructure across the Rim of the Valley and this sprawling metropolis of Los Angeles.”

Los Angeles County Supervisor Sheila Kuehl was an early and vociferous advocate for public protection of Triangle Ranch, granting $2.5 million in County Proposition A funds for the Phase 1 acquisition. For Phase 4 of the project, Kuehl secured more than $ 1.4 million in Calabasas Landfill Economic Recovery Funds from the Los Angeles County Sanitation District, crucial for the completion of the transaction.

“We often think that only global summits can provide sweeping changes to protect our planet,” said LA County Supervisor Sheila Kuehl, “but the truth is, a good deal of our climate action starts right here at home. With this final act in an important preservation effort, state and local governments are permanently protecting hundreds of acres for the benefit of people, plants, wildlife and the planet.”

The Conservancy had previously contributed more than $9.8 million to the first three phases of the acquisition with a combination of grants from Propositions 40, 50, 84, 1 and 68.

The State Wildlife Conservation Board, which contributed $3.4 million to the acquisition of phase 3 of the project in 2018, identified preservation of the Triangle Ranch property as critical to the functionality of the Liberty Canyon Wildlife Corridor. Caltrans expects to break ground on the wildlife crossing over the 101 Freeway in early 2022.

A formal dedication and public access to Triangle Ranch is also planned for early 2022. 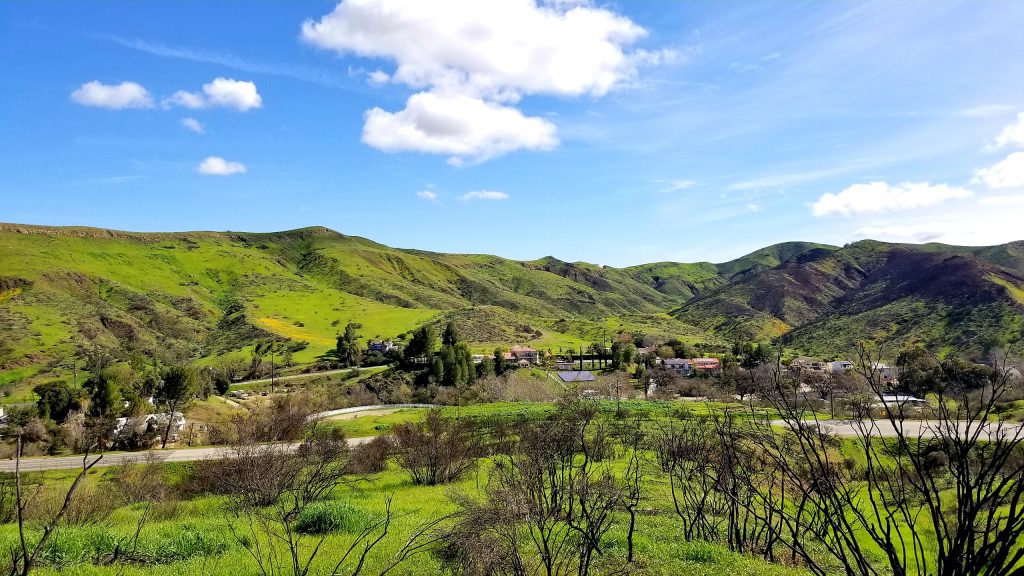 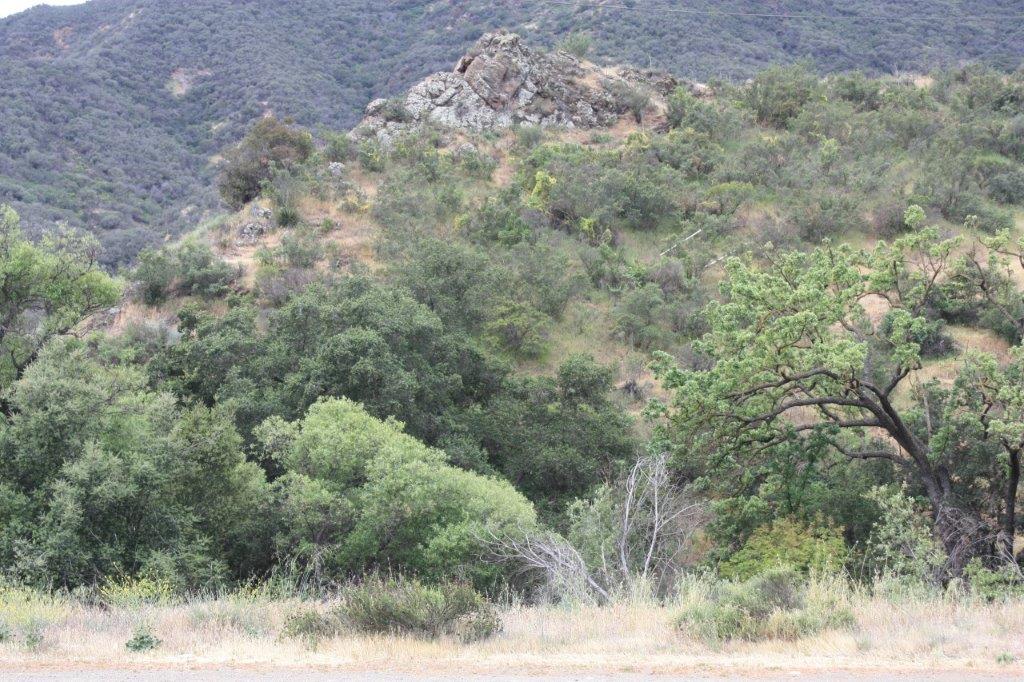 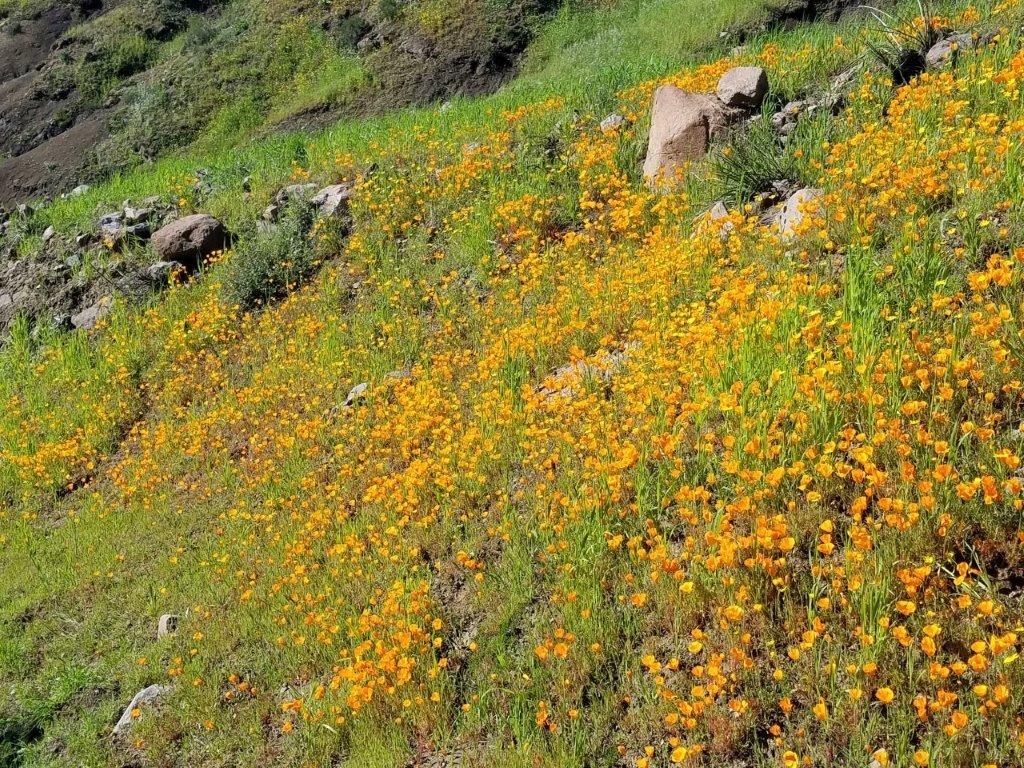 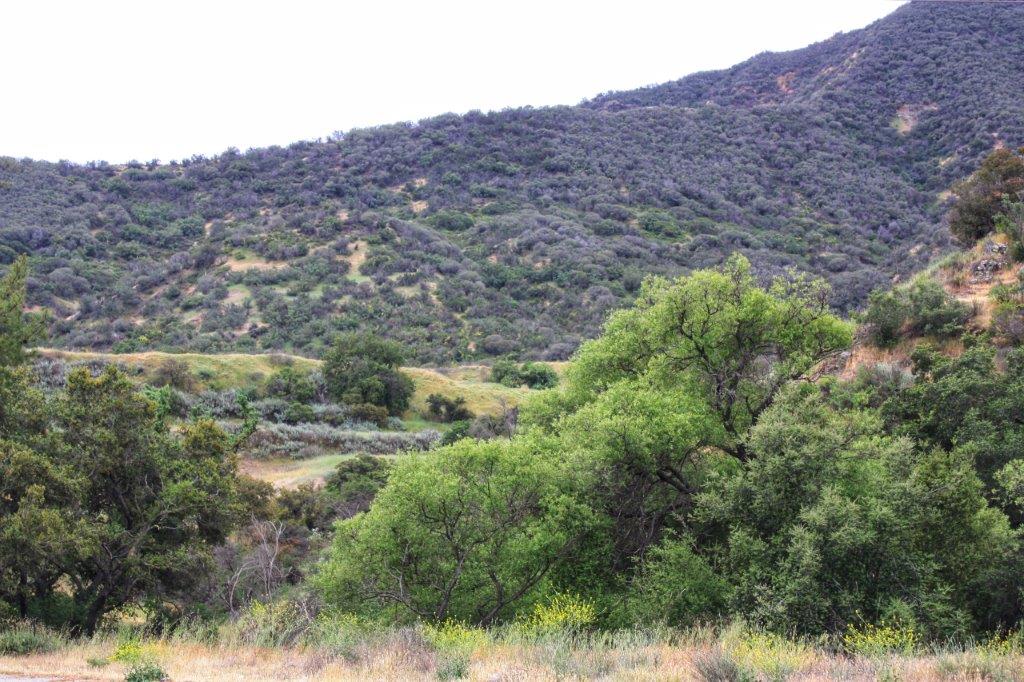 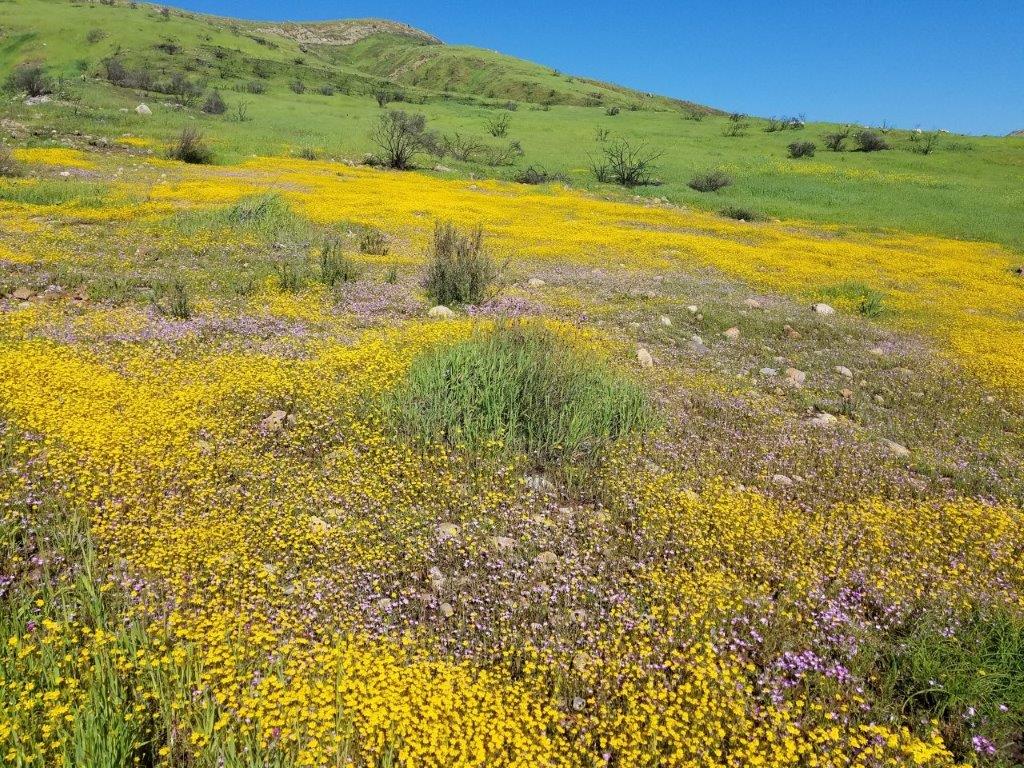