The Seasoned Planner Will Lead Regional “River Green” Effort to Promote Water, Wildlife, and Recreation throughout the Waterways of the Upper Los Angeles River Watershed

Los Angeles (September 25, 2019) – The Mountains Recreation and Conservation Authority (MRCA) announced today that Brian Baldauf has been named the Chief of Watershed Planning for the Mountains Recreation and Conservation Authority (MRCA). Mr. Baldauf, who has nearly 20 years’ experience working in watershed planning, urban park development, open space conservation, and, previously, in environmental and brownfield restoration, will  lead the MRCA’s watershed planning efforts throughout the Los Angeles River and tributaries.

In his seven years at the MRCA, Brian has been involved in a diverse range of watershed planning projects including the Elysian Valley Bikeway, Pacoima Wash Greenway-El Dorado Park, development of the Los Angeles River Recreation Districts, the Safe Routes to the River Plan, and regional efforts such as the Park to Playa Regional Trail and the Upper Los Angeles River and Tributaries Revitalization Plan that will be completed during early 2020.

Recognized for his successful collaborations with other government agencies and partner organizations, Brian will continue to lead the MRCA’s effort to create public parkland on the 12.5-acre easement at Taylor Yard-G2, located between Bowtie State Park and the City of Los Angeles’ G2 site.

Previously, Brian has served as the Acting Chief of Park Development / Deputy Chief of Park Development managing the MRCA’s Workprogram to develop new park and open space projects throughout the Greater Los Angeles Region, and as a project manager on many projects developed by the MRCA. Prior to the MRCA, Brian was a Construction Manager and Landscape Designer at the urban forestry non-profit organization North East Trees, and helped to construct the Glendale Narrows Riverwalk Phase I in Glendale, CA. Brian received his Masters in Landscape Architecture from California State Polytechnic University at Pomona and is also a Certified Arborist by the International Society of Arboriculture. Prior to graduate school, Brian worked for nearly a decade in environmental consulting to characterize and remediate brownfield sites under Federal, State, and local regulatory agency review. He directed multiple types of cleanup sites including extraction systems, chemical treatment, excavation, and phytoremediation from identification to regulatory closure.

The Chief of Watershed Planning oversees MRCA’s long range planning efforts to ensure that new projects and regulations in the Los Angeles area reflect the agency’s mission to protect open space, wildlife habitat, and parkland that is easily accessible to the public. In particular, the Chief is responsible for keeping the natural resources of the Los Angeles River and its tributaries, and other urban waterways, as an important criterion to consider at all stages of regional planning processes. All development and planning framework that affects these areas should also increase the region’s resiliency to the impacts of climate change, benefit all communities, and contribute toward equity. Planning for the region’s waterway corridors should also aim to connect with the wildlife and trail corridors that exist in the surrounding mountains.

The Mountains Recreation and Conservation Authority (MRCA) is a local government public entity dedicated to the preservation and management of open space and parkland, watershed lands, trails, and wildlife habitat.  The MRCA works in cooperation with other government partners to acquire parkland, participate in vital planning processes, provide natural resources and scientific expertise, and complete major park improvement projects. The MRCA manages and provides ranger services and fire protection for almost 75,000 acres of parkland that it owns and that are owned by the Santa Monica Mountains Conservancy or other agencies and provides comprehensive education and interpretation and leadership programs for youth. It is one of the lead agencies providing for the revitalization of the Los Angeles River. 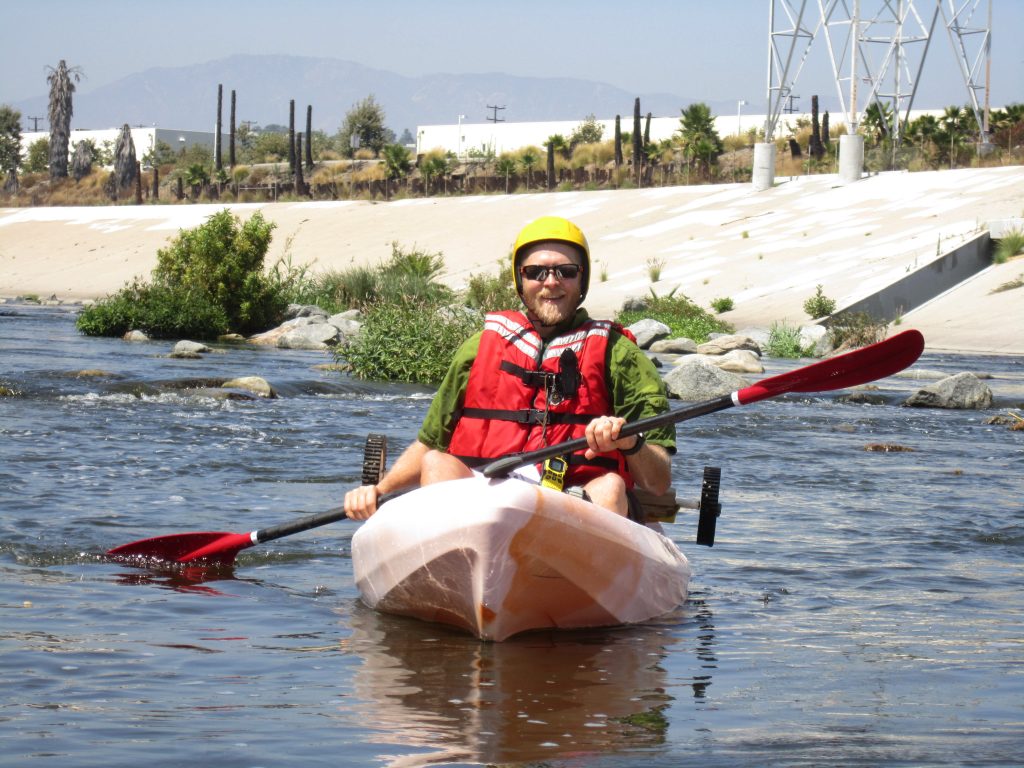