The park also provides a glimpse into United States military history. Numerous self-guided interpretive displays explain how from 1956-1968, San Vicente Mountain was one of sixteen Los Angeles area Nike-Ajax supersonic anti-aircraft missile launch sites. During the Cold War, Nike sites were located in defensive rings surrounding key urban and industrial areas throughout the United States. This site contained ground-based radar and computer systems designed to detect and track hostile aircraft, and to guide the anti-aircraft missiles that would be launched from nearby Sepulveda Basin to their targets.

The original radar tower now provides visitors with spectacular views of the Santa Monica Mountains, the Encino Reservoir and San Fernando Valley, and the Los Angeles Basin. It is one of the region’s premiere locations to watch a Western sunset.

The park is a ten-minute walk along a wide dirt road from the parking area. 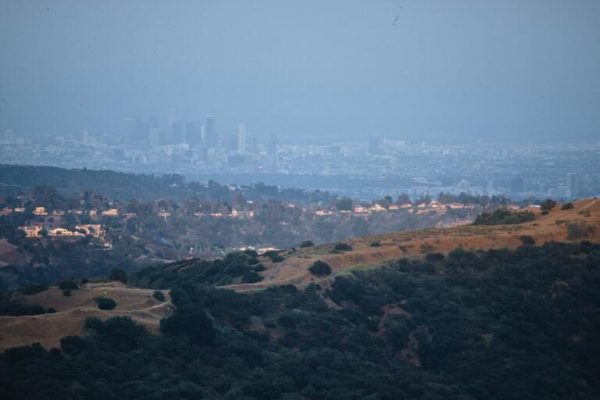 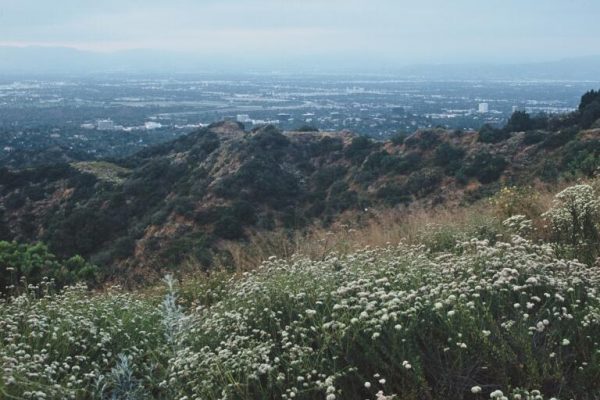 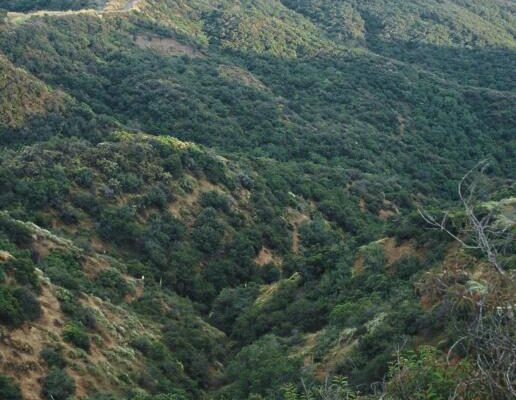 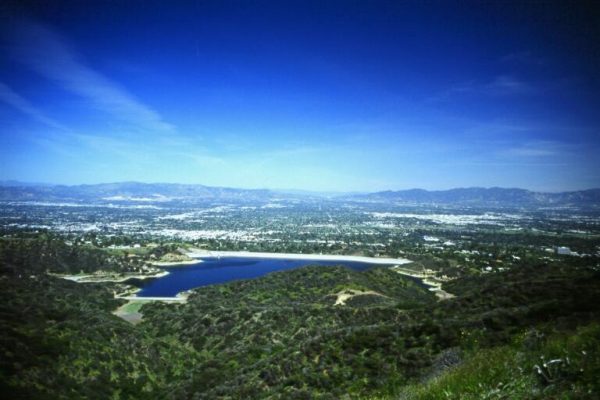 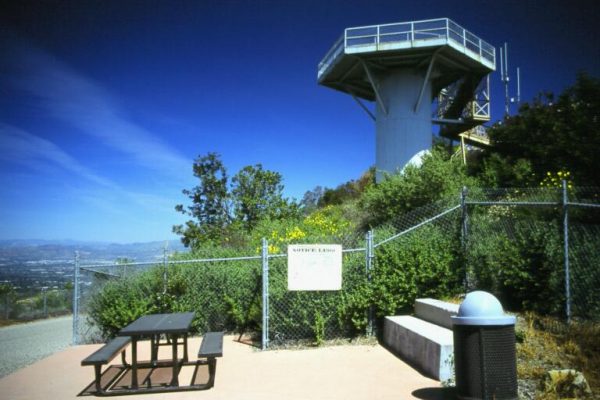 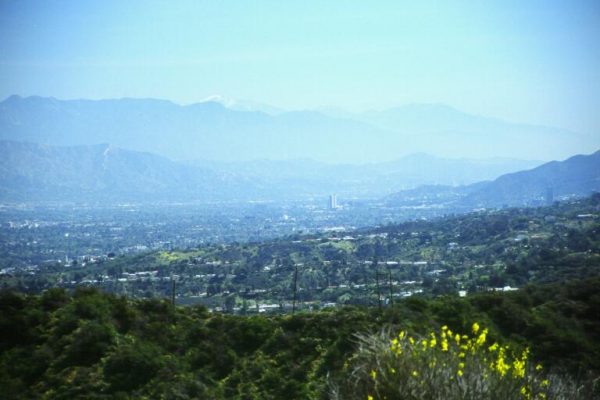 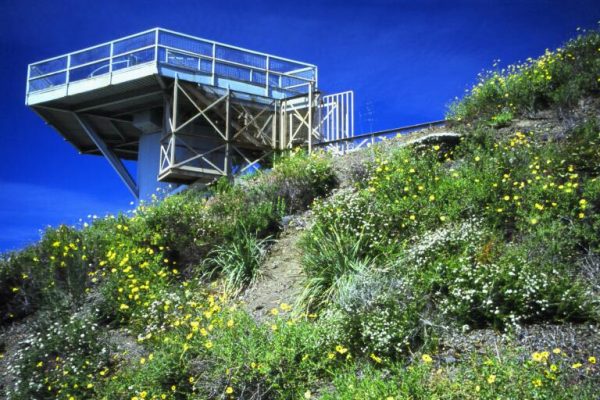 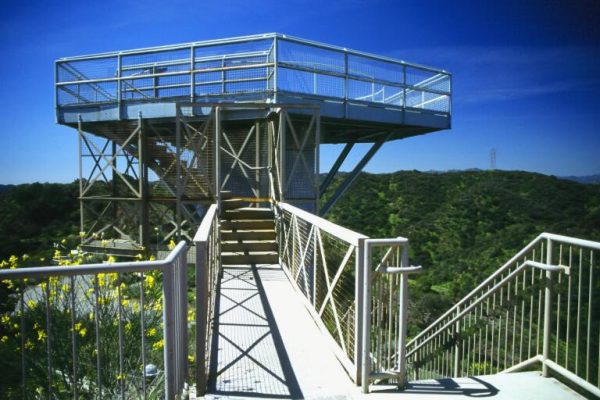 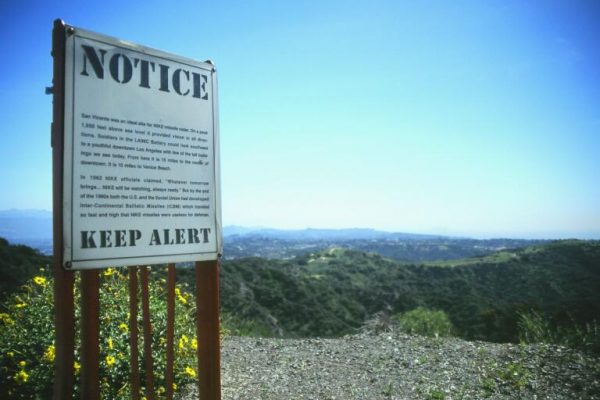 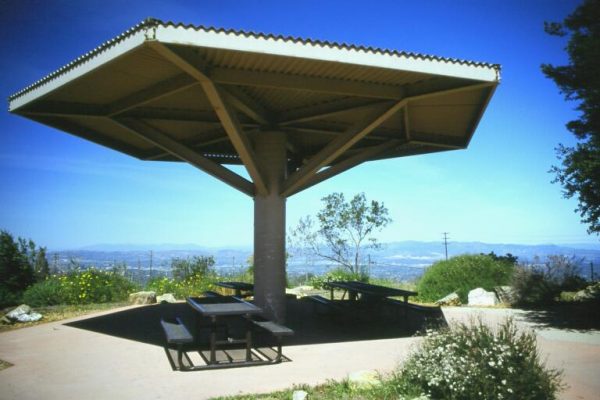 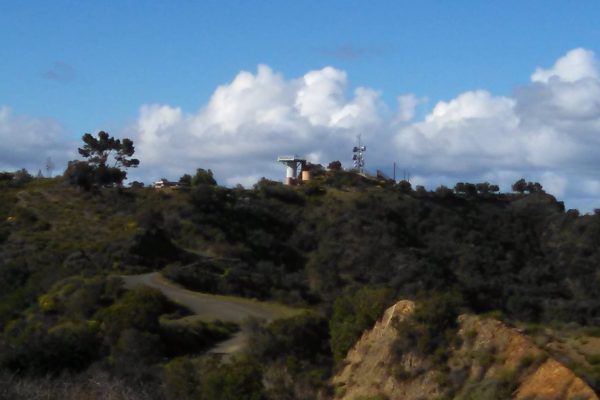 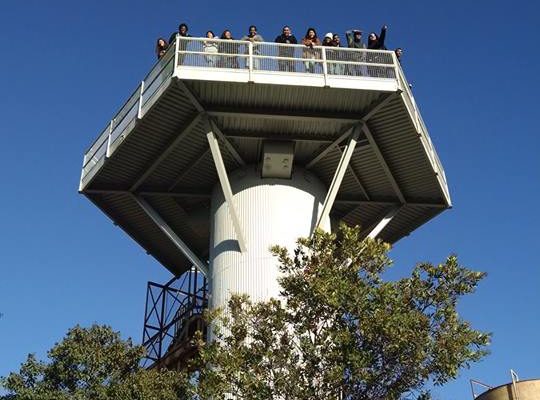 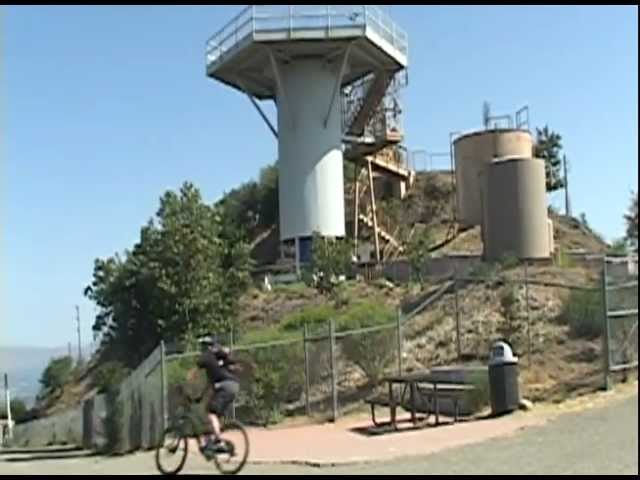