Garden of the Gods

The twenty three-acre Garden of the Gods park is perched in the northwest corner of Chatsworth. The park was once one of the most recognizable areas of the historic Iverson Movie Ranch—fabled to be the most photographed location ranch in movie history. Beginning in 1912, the ranch had been used to depict Asia, Africa, the South Seas and the American West, and in thousands of films including such classics as “The Lone Ranger,” and “Tarzan the Ape Man.” The area was named for its massive sandstone rock formations.

The park was acquired by the Santa Monica Mountains Conservancy in 1987.  Portions of the old stage coach route that connected to Simi Valley over the Santa Susana Pass run through the park. A short and easy hiking trail with good views of the valley and numerous other rock formations leads westward off Redmesa Road. 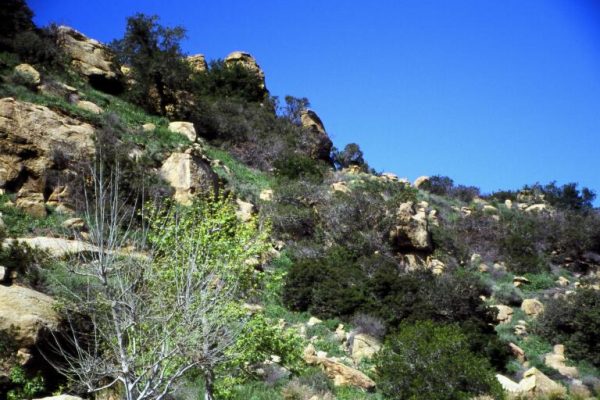 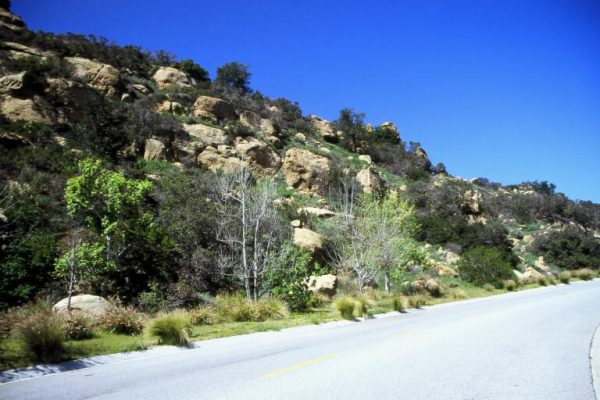 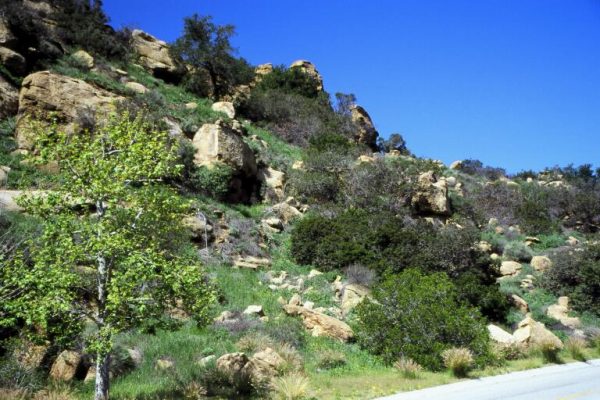 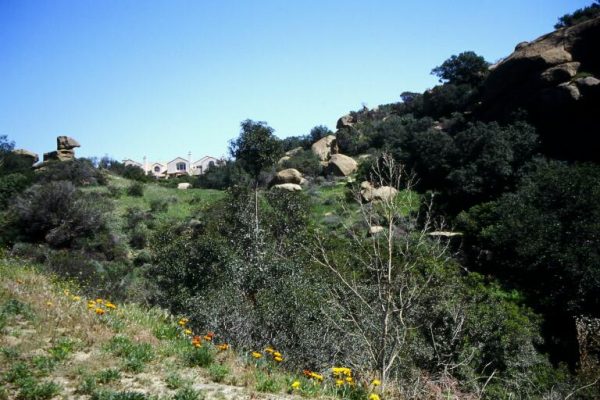 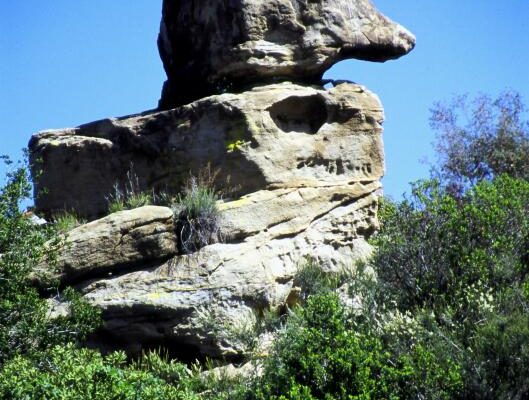 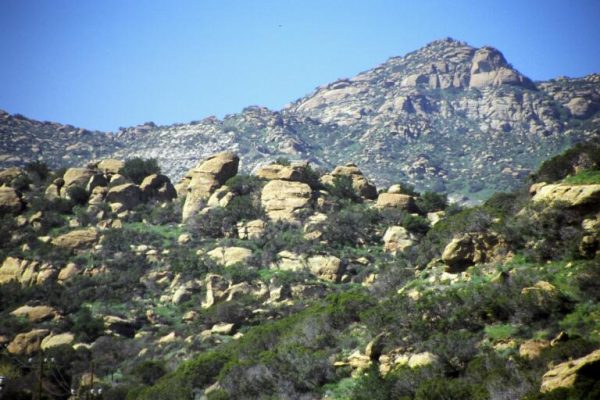 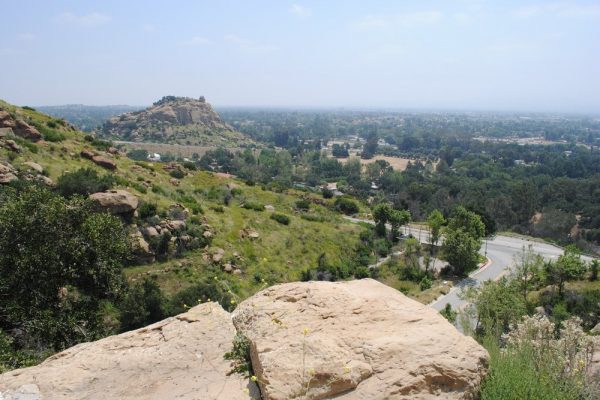 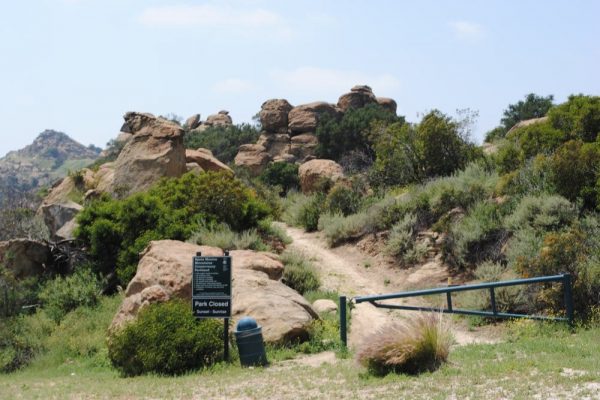