MRCA Measure HH, on the November 3, 2020 ballot, with mail ballots arriving near the beginning of October, will improve local fire prevention services in the Santa Monica Mountains east of the 405 Freeway and Hollywood Hills to Griffith Park (see boundary map below).

Warmer temperatures and record setting heat have increased the risk of wildfires.  MRCA Measure HH will improve local fire prevention services in the hills and canyons of the Santa Monica Mountains east of the 405 Freeway and Hollywood Hills to Griffith Park. Measure HH will also protect habitat and wildlife corridors in these unique hillside communities.

The Mountains Recreation and Conservation Authority (MRCA) is a local public agency responsible for acquiring, maintaining, and protecting local open space and wildlife corridors within the Eastern Santa Monica Mountains. Unlike most public agencies, the MRCA does not receive permanent ongoing funding from local or state taxes. During these unprecedented times, the need for fire prevention and patrol of our local neighborhood open spaces has increased, while MRCA revenues have declined.

For $68 per year on developed parcels only within the district boundaries for 10 years, passage of Measure HH will give the MRCA the resources it needs to improve local fire prevention and fire protection services, and to protect local open space.

100 percent of the funds generated by Measure HH can only be spent in the Santa Monica Mountains and Hollywood Hills between the 405 freeway and Griffith Park. A Citizens’ Oversight Committee and annual Audits will ensure this 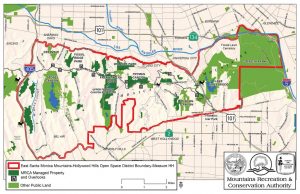 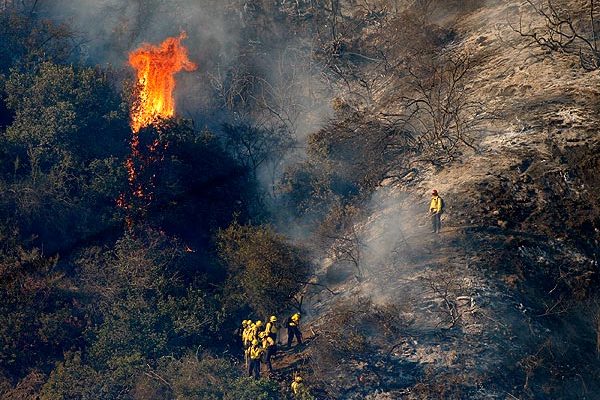 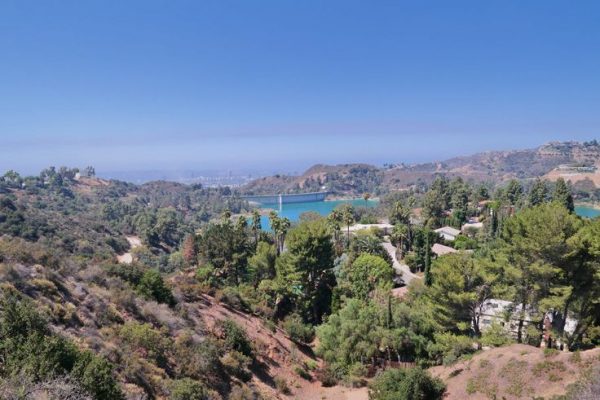 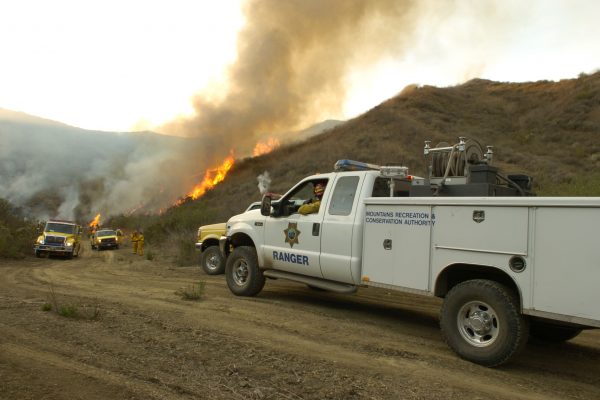 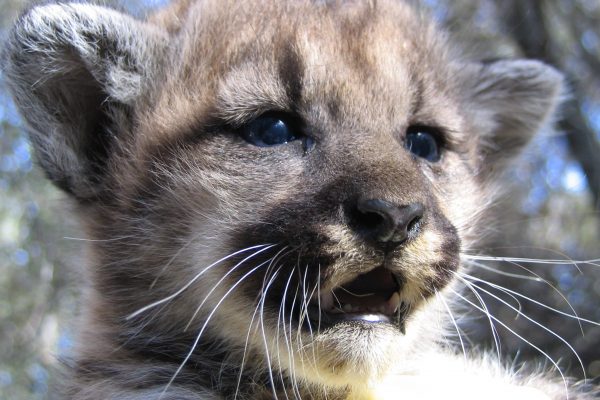 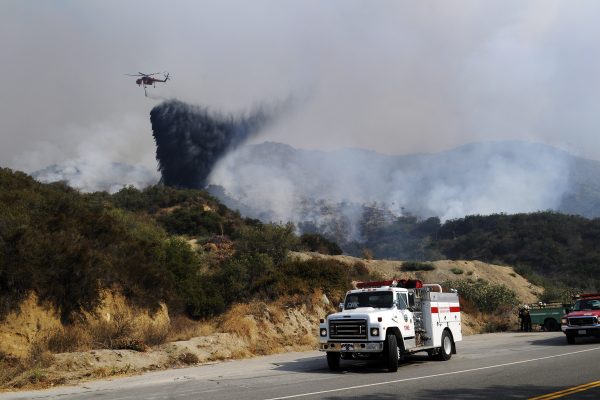 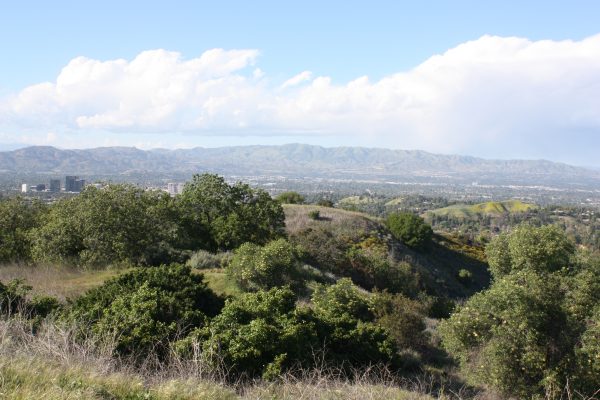 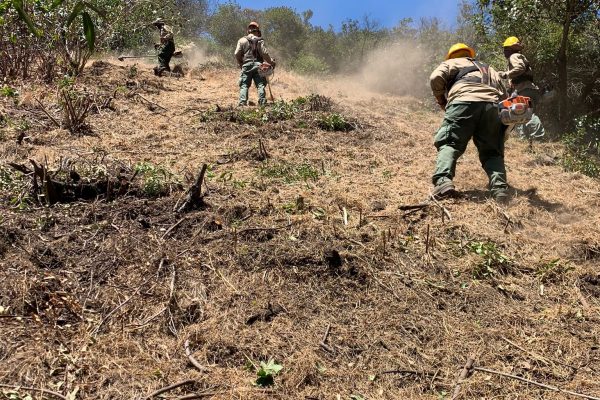 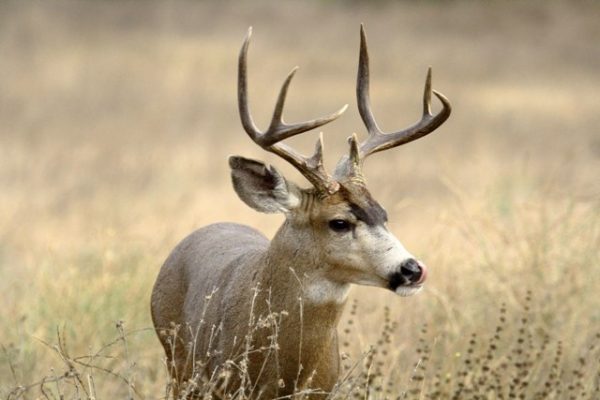 Measure HH will allow the Mountains Recreation and Conservation Authority to: 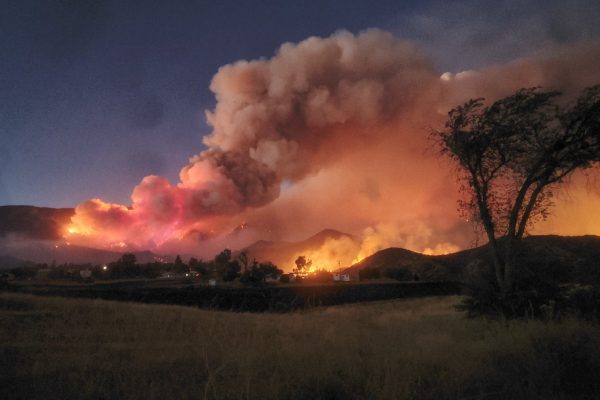 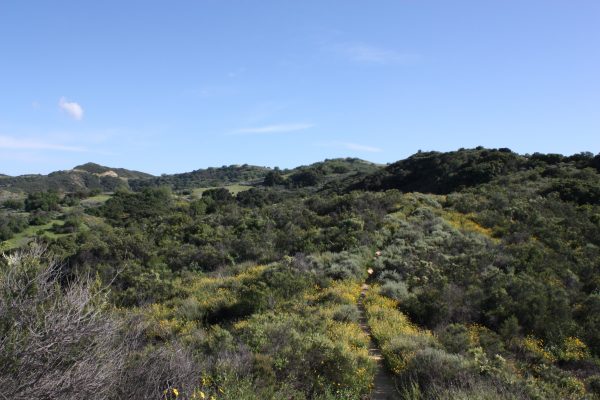 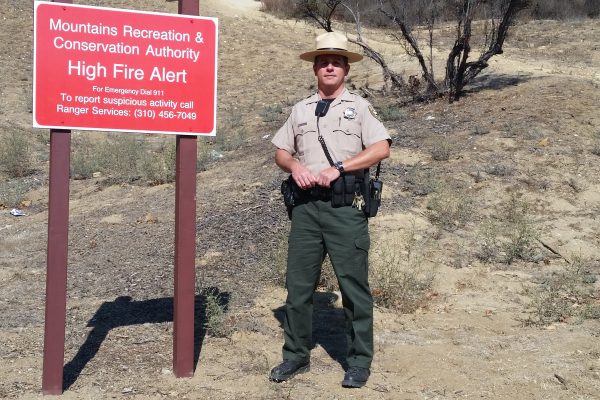 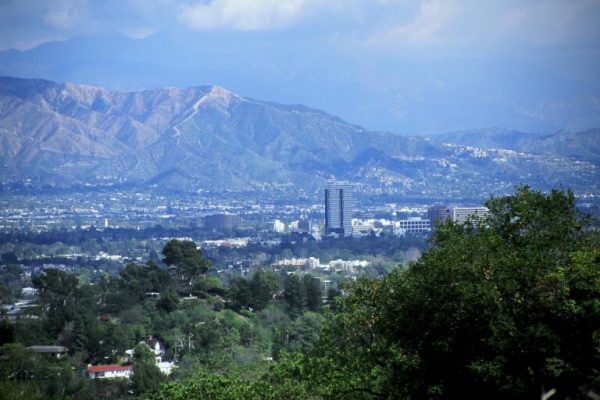 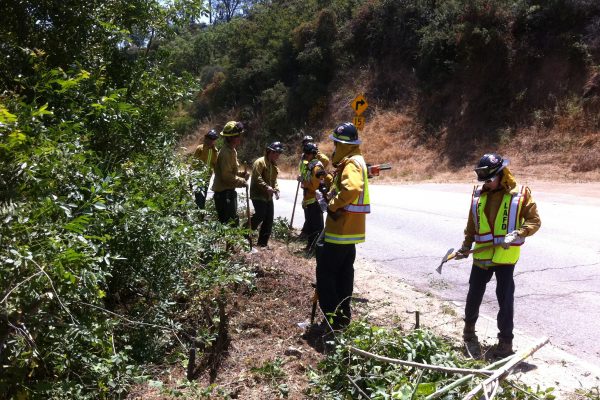 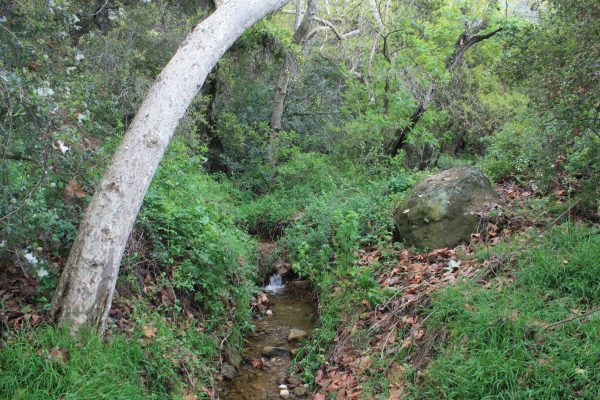 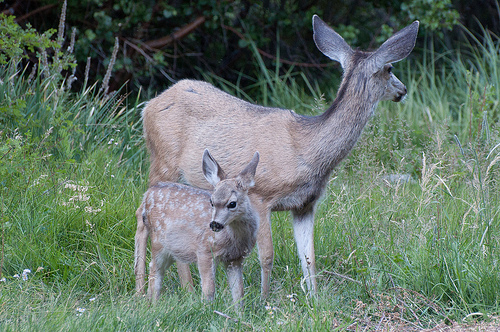 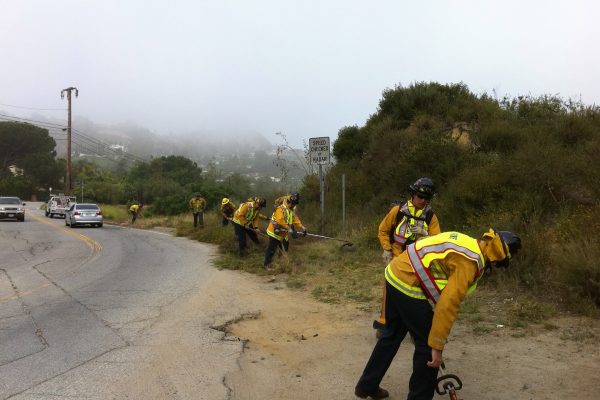